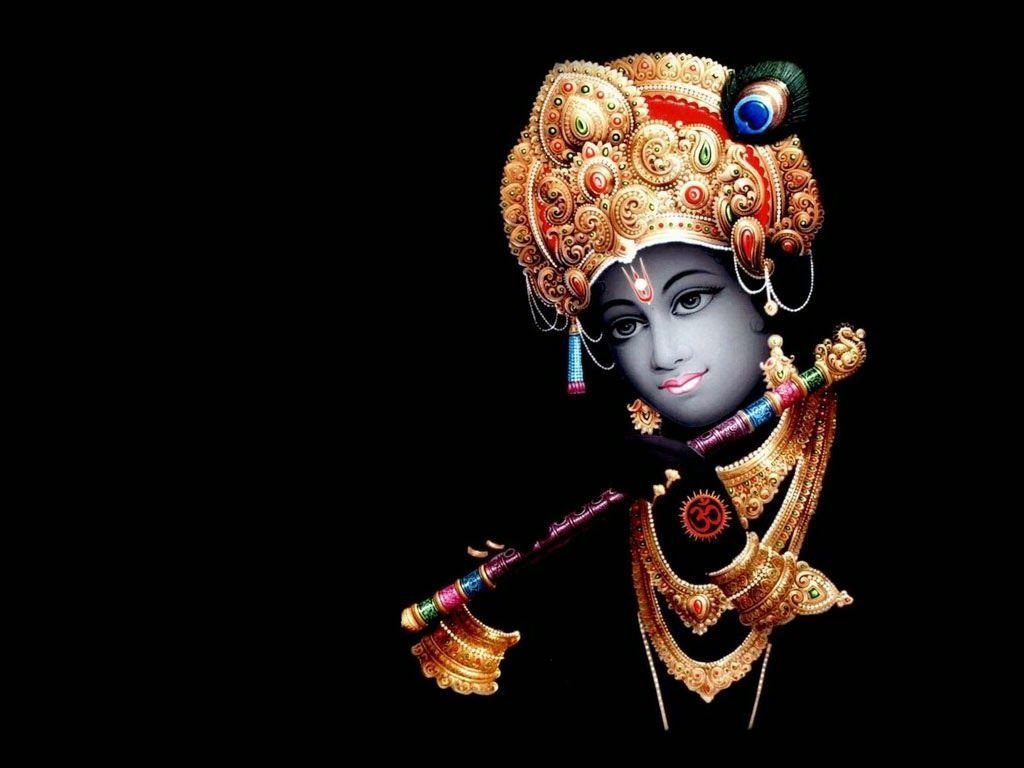 Among all Gods, Hindu mythology portrays Lord Krishna as the most lovable and child-like God. We all have heard many stories of Krishna about his childhood pranks, love, tenderness generosity and many such. The same is commonly titled as “Krishna Leela”. One such story is Kamsa-Vadha (killing of Kamsa by Krishna). Read on to know the intoxicating story.

Krishna is the eighth incarnation of Lord Vishnu, who took birth as the eighth son of Devaki and Vasudeva in Dwapar Yuga. Kamsa, brother of Devaki, heard a prophecy by saint Narada that, Devaki’s eighth son will destroy him. Hence, the wicked king of Mathura, decided to kill all the children of the couple as soon as they are born. However, Krishna, born on the day of Ashtami in the month of Shravan survived the act, as his parents exchanged him with a baby girl born in Gokula dynasty. And the same day is celebrated as Krishnashtami all over India.

Kamsa was the heir of Mathura dynasty, born to King Ugrasena and queen Padmavathi. To invade the royal throne of Mathura, Kamsa showcased cruelty by throwing his father and married two daughters of the neighbouring king Jarasanda. Meanwhile, Devaki married Vasudeva. In her wedding, Saint Narada predicted to Kamsa that his sister’s eighth son will be his destroyer. Worried by this, Kamsa imprisoned Devaki and Vasudeva and killed all their offspring right after birth. When Krishna was born as eighth child, the couple decided to bring a baby girl in his place, thinking Kamsa wouldn’t kill girl child. Vasudeva took the little Krishna in basket, crossed the river Yamuna and handed over the child to Nanda, the chief of cowherders in Gokula. In exchange, he brought newly born girl child of Nanda.

Learning that Devaki gave birth to girl child, Kamsa out fear decided to kill the child mercilessly, who then turned into Goddess Yogamaya and said “your destroyer has already been born” and vanished from there.

Somehow, Kamsa knew about Krishna being raised by Nanda and Yashodha and started sending his demon assistants to kill Krishna. But to the ill-fate of Kamsa, Krishna defeated all the demons.

After attempting many times, Kamsa invited Krishna and Balaram to Mathura planning to kill them, but to his fate, the prophecy came true as Krishna killed Kamsa. People of Mathura celebrate this day as Kamsa-Vadh which falls on the tenth day of Shukla Paksh in the month of Karthik. People make statuettes of Kamsa and thrash it, marking the defeat of the unrighteous king.

Krishna after killing Kamsa visited his parents at Mathura. The souls were happy to unify with their son. Then, Devaki asked Krishna, “You yourself being the Lord why did you take fourteen long years to kill Kamsa?” In reply, Krishna said, “it is because, in my last birth you exiled me to live in forest for fourteen years, as a result in the present birth you had to be behind bars for the same duration”.

As we all know, both Rama and Krishna are the incarnations of Lord Vishnu, in Tretayug, when Lord Vishnu took birth as Rama, Kaikeyi, one of the wives of King Dasharatha, exiled Rama along with Sita and Lakshman to forest for fourteen years. This divided Ram from his mother Kousalya, hence in Dwaparyug, he (Krishna) was raised by Yashodha who in the previous era was Kousalya.

The Universal casual law says, what goes around comes back. Our actions, either good or bad determines our future. So, be good do good!