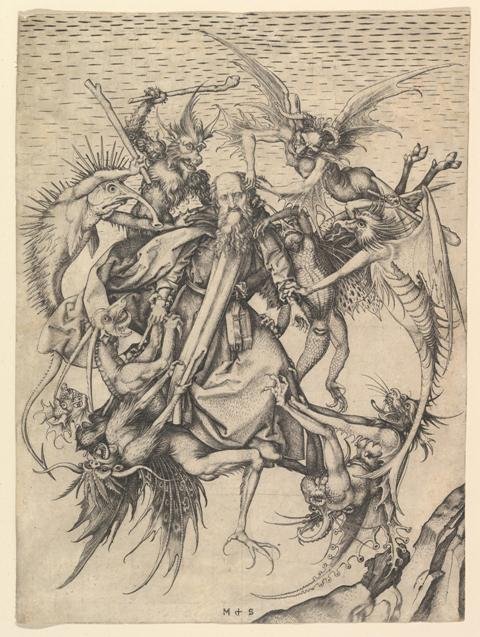 Who are The Seven Princes of Hell (Seven Demons)

As we know, Hell is undoubtedly a dreadful place filled with pain and suffering. The one who is subjugated to it is destined to eternal suffering.
But According to some Christian traditions the souls of sinners are not the only ones who live in Hell. They share their misery in the company of the most Sinister Creatures conventionally known as Demons. Among these Demons Seven standouts The Seven Princes of Hell. These demons are related to each of the seven deadly Sins.

Who are The Seven Princes of Hell

The Lord of the fire is also known as a demon of “Laziness”. According to some traditions Belphegor had once been a powerful Archangel named “Ball-Peor”.
But when the Rebellion of Lucifer was unleashed in the heavens. He did not join the rebelling Angels nor did he support the army of the God’s Angels. Due to his action, he was considered a defector and thrown into Hell.

Azazel was among the Fallen Angels who rebelled against God. At the dawn of time, Azazel was carnally related to the woman who lived on earth. The fruits of this union were known as Nephilim. Azazel’s descendants would taint the Earth and because of that was swept away but the God generated flood.
Azazel who once had been an Angel became an Arch Demon, who represents the Sin of Wrath.

Mammon was one of the many Pre-Christian deities. He started to be seen as a devilish figure associated with the sin of Greed and Avarice.
Jesus condemned the cult of money personified in Mammon’s Figure. Therefore men cannot serve Mammon and God at the same time.

Beelzebub is associated with the figure a Baal. A former Semitic God of fertility and merger of the Lord of the Flies. This merger gave rise to the figure of Beelzebub to the demon of Apostalon. He is regarded as one of the most powerful Demons only behind Lucifer.
Because of his unquenchable hunger turns into a relentless devourer. The plagues brought by the demon devour everything in its path. Therefore he is associated with the Sin of Gluttony.

Asmodeus is one of the most powerful infernal demons. His origin is found in the most impure man that ever existed. He was the king of Sodom the Sin City. Asmodeus guided Sodom’s inhabitants towards depravity. Thus the city endured God’s wrath and was devastated.
Asmodeus the most corrupt of men was elevated to a demon when he reached Hell. Due to his lust He is associated with Sin of Lust.

Leviathan is a dreadful creature that lives in the depths of the Mediterranean. His massive power awakens fear in the hearts of men. The description of this creature is found in the Book of Job.
Job’s book also describes it as something like a water dragon. The sea demon Leviathan is associated with the deadly sin of Envy.

Lucifer was the leader of the Angels who rebelled against God. Lucifer was the most beautiful of all celestial beings. For having such a wide array of qualities the Sin of Pride took hold of him. His excessive pride led him to find himself equal to God and so he conducted a rebellion against his Creator.
Lucifer and rebelling forces were defeated by the Angelic forces of Archangel Michael and then the rebelling forces were expelled from heaven and thrown into Hell.

In the depths of the Earth Lucifer and the other hellish Prince’s conspired to corrupt God’s work. These demons await the days preceding Christ’s return when they will take the earth through the Antichrist again fighting the creator’s forces.