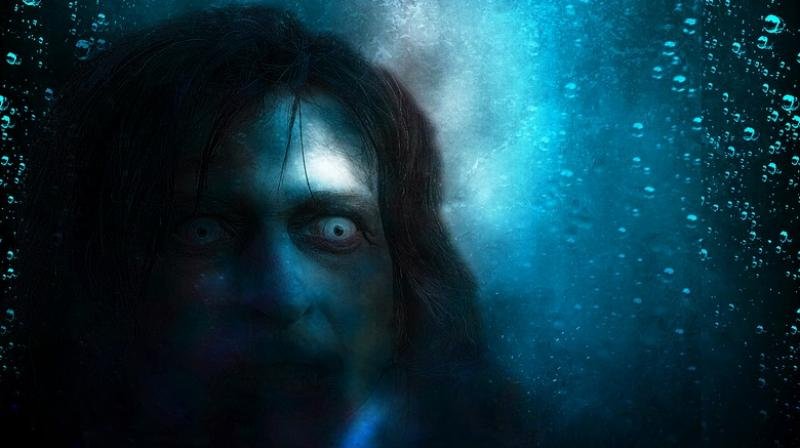 Spirit possession takes place when the spirit, ghosts, demons, etc. controls the human body. This concept is prevalent in many cultures and religions.

Spirits can possess humans by entering into the body and taking control of their minds and body. They do it by casting a magical spell. There are supernatural species i.e. Onu, banshee, and dybbuk. They can possess human beings naturally.

Possession may be voluntary or involuntary depending upon the cultural context in which it happens. It may have a detrimental or beneficial effect on the host.

There are several types of possession Mentioned below are some of the types:

The most common form of possession is a possession which happens when a spirit jumps into another’s body through magic spells. It gives them full control over the host body.

It is another possession where supernatural species possess a body with natural abilities and they don’t need witches for that.

It is another type of possession. The ancient witch used this spell to possess one’s or multiple minds temporarily even from a distance. They look into the possessed person’s eyes to gain information and control the passage of information.

It is the control of a demon on the human body. Demonic possession includes erased memories, fits, convulsions, and fainting as if one is dying.

It is a type of possession where when someone passes away and becomes earthbound. That spirit begins to feed off of the energy of a physical being and there is a noticeable change in their behavior.

Some even feed them on the energy of humans with similar emotions. For e.g If a human is depressed or sad or angry. These emotions attract the earthbound beings as they faced such emotions during their life. That is the reason they would not move on to the afterlife as they were meant to.

In clinical psychology, spirit possession is associated with dissociative disorder. People who are assumed to be possessed exhibit symptoms similar to those suffering from mental illnesses such as psychosis, hysteria, mania, epilepsy, dissociative identity disorder, and schizophrenia.

Many ascribe the experience of Sleep paralysis to demonic possession though it is not a physical or mental illness.

When spirits possess humans, they are under the direct control of supernatural beings. The symptoms include groaning, shrinking, and uttering disconnected or strange speech. Even a holy person when possessed utters blasphemy or exhibits terror or hatred of sacred persons or objects.

To deal with demonic or evil spirits possession, people practice exorcism in Christianity to ward off evil spirits from controlling one body and mind. The belief that evil spirits can possess a human body is the most widely held in the world.

Belief in spirits and demons has been a part of humanity for a long time. But, it has a gloomy side and can do immense harm to the most innocent among us.

In many cultures, even today, people believe that the unusual behavior of a person that may be related to mental health happens due to spirit possession. Such beliefs mostly prevail in the less developed areas of the world.