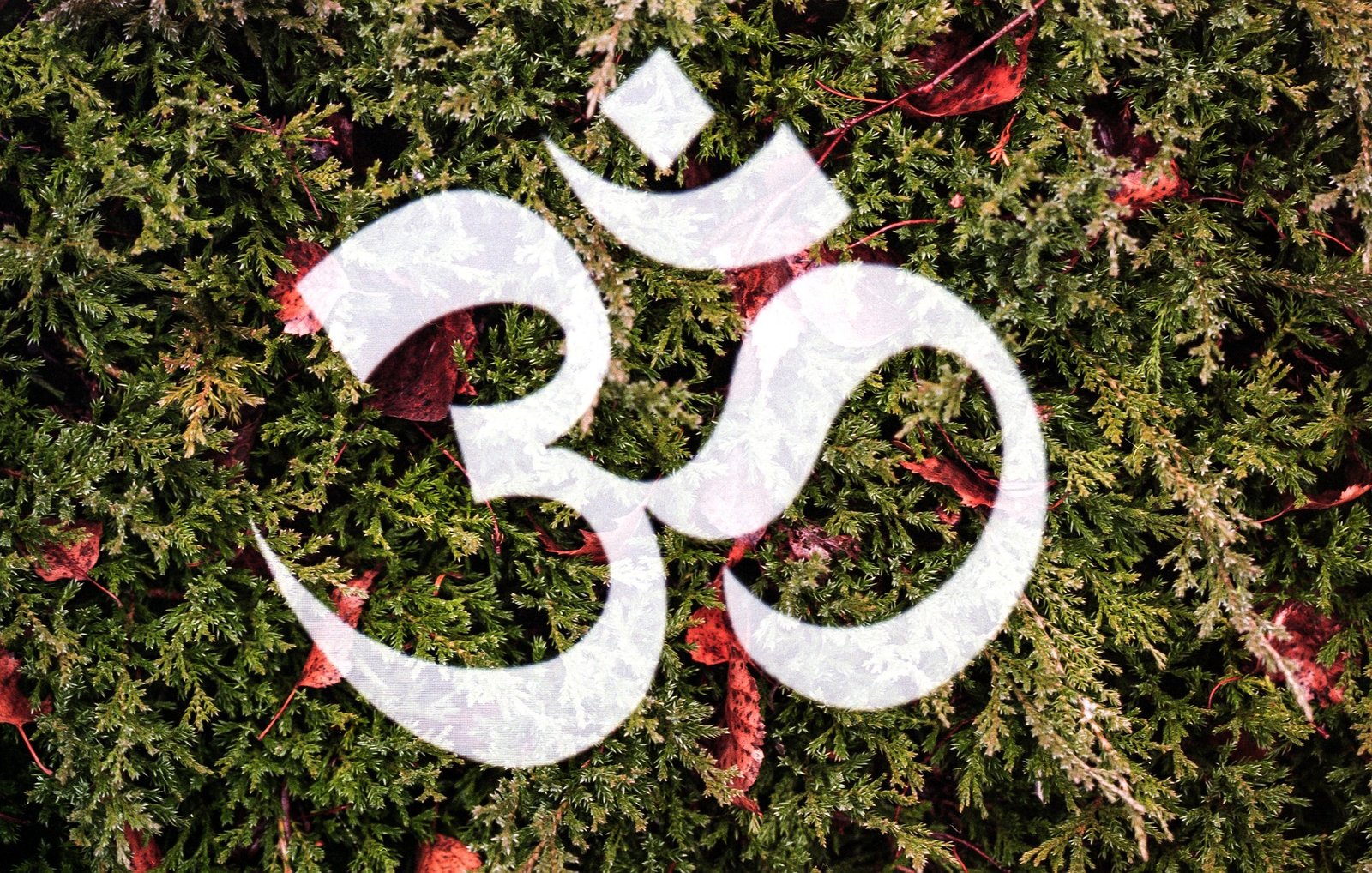 Om is the sign of the universe and ultimate reality. The word ‘Om’ is the first syllable that emerged from emptiness at the dawn of the creation of the cosmos. It is the most vital Hindu symbol. Om represents the three aspects of God – Brahma, Vishnu, and Shiva. ‘Om’ Mantra is the root of all mantras. The word ‘Mantra’ also has its significance. ‘MA’ represents “the soul, the mind” and TRA stands for “protect or lead”.

‘Om’, the primal sound of the Universe

Hindu scriptures define Om as the aboriginal sound of the universe. When you visit a temple, or yoga studio, or watch a religious program on television, you generally hear the word ‘Om’. It is the first mantra that leads to other mantras. All mantras in the Hindu religion start with the word ‘Om’.

To a layperson, it is identical to meditation and is a doorway to tranquillity. But, to Yogic practitioners, the significance of Om is deeply entrenched in Hindu philosophy. To understand the profound effects of the term, one needs to have a basic knowledge of sound.

Vibrations produce sound and these vibrations are created from a source, travels through the air, and then the ear picks it up before it is interpreted by the brain. As a result, the brain assigns some value to the sound heard.

Everything and everyone vibrates on some frequency because all matters in the universe consist of atomic materials. Frequency is the number of vibrations per second.

Nikola Tesla, the great scientist, once said, “If you want to find the secrets of the Universe, think in terms of energy, frequency, and vibration.”

Reciting the OM mantra is very beneficial for you in your daily life. In spiritual practice, it is essential to align your frequency with the original frequency of the universe. And, that is possible only by chanting ‘Om’.

It is a proven fact that sound vibration impacts a person’s physical, psychological and emotional state significantly. Moreover, a person can elevate their life by staying in contact with the spiritual energy of the Absolute just like an iron rod that gets as hot as fire when it comes in contact with its flames.

Om is the seed of inspiration. Through this transcendental sound, you can transform the mind and the senses. Therefore, when you chant Om, your mind becomes aligned with your breath. You attain Samadhi which means to get into an elevated state of consciousness.

Attaining Samadhi means bringing the materialistic mind under control. It enables a person to focus on spiritual realization. It is beyond the understanding of the mundane material senses to comprehend the Absolute. Thus, spiritualizing the mind through sound vibration is necessary to activate the process of transcendental realization.

Most of you may recognize the symbol Om, but may not know actually what the combination of curves, crescent, and dot stands for. Each facet of the visual representation of Om signifies a particular state of truth.

The large lower curve is a symbol of the normal waking state. In this state, the mind identifies with the physical body and sees the world through the senses.

The upper curve indicates the unconscious condition or the condition of deep sleep. This is a state where you are in a deep dreamless sleep, totally unaware and withdrawn from physical and mental activities.

The middle curve symbolizes the dream state which is in between deep sleep and waking state. You explore the subconscious in that state. Your consciousness remains hidden, as your fears, hopes, and desires are overt in an imaginary world.

The dot is a symbol of enlightenment. It states that all of creation is made up of spirit and is united through that common aim. Spiritual energy is the only way to attain this state.

The crescent represents Maya. It separates the three curves from the dot. Maya is the delusion that binds an individual soul to the material world.

By chanting Om, you can transcend the three curves of material consciousness, and attain the dot of enlightenment.

Some tips for chanting Om Mantra

There is no hard and fast rule for chanting the Om mantra. But, understanding the fundamental techniques to produce its sound can help you to better connect to the divine.

Om represents the creation, preservation, and conclusion of the universe. The wheels of energy in your body which consists of seven main chakras provide a path through which the sound of Om starts, proceeds through, and eventually dissolves itself.

Though often heard as ‘Om’, when repeatedly chanted, the sacred syllable is more accurately spelled as ‘AUM’. When you take a deep breath, the chanting of Om near the diaphragm emphasizes the syllable “A”. As it progresses, “U” helps the mantra to travel through the heart, throat, and third eye chakras, until it reaches the crown chakra. At the crown chakra, the sound dissolves and the mantra reaches its last part, the “M”.

To chant Om, you need to find a quiet place where you can focus without being disturbed. While chanting, keep your spine straight. Start with the “A”, holding the “U” a little longer as it progresses through the chakras, and then ending on the “M” as you exhale.

Moreover, while chanting Om, it is important to keep your intention sincere. Chanting the mantra for at least 15 minutes in a day will help you to attain benefits out of your meditative practice.

In Hinduism, Om is the primordial sound of creation. It is the unique vibration of the universe. All other vibrations can manifest from the vibration of the Om mantra. Sincere chanting of Om can help to attain spirituality just like a majestic tree can be grown from a tiny seed.