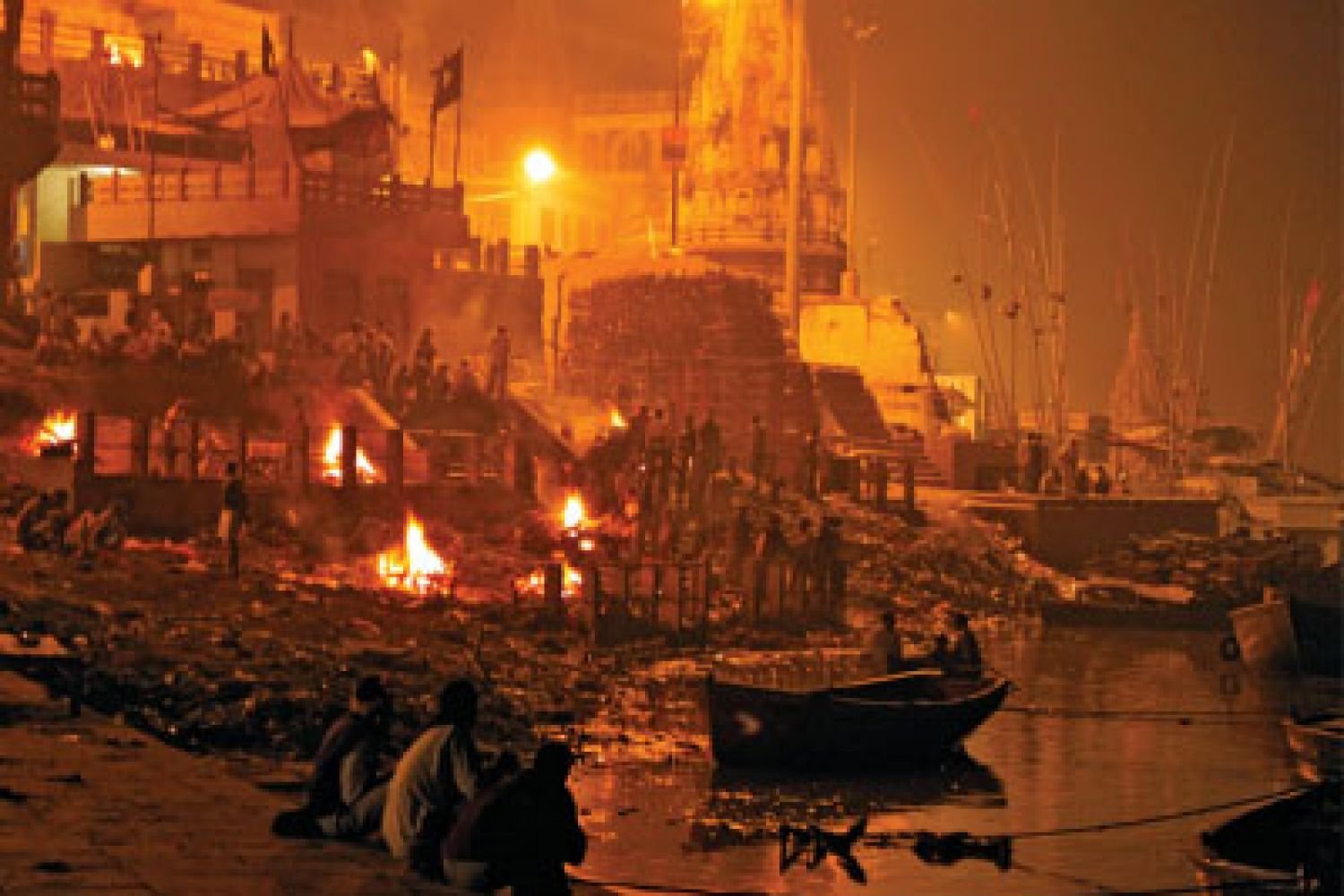 We all are aware of the majestic Kashi Vishwanath corridor that has recently been inaugurated by Honorable Prime Minister Narendra Modi. But, what is the need for reinventing the City with the corridor?

The answer lies in Kashi being a historical place where every part of history is either restored or left to ruin. Since time immemorial, people have gone to the city in search of so many things like wealth, victory, or salvation.

The vision behind the corridor

The essence of Hinduism is in passing the tradition from one generation to the other. These traditions evolve with time because they are alive. Hindu religion is not portable like Christianity. These traditions are prevalent in India only. Without these traditions, there are no Hindus and there is no India.

For these traditions to pass on from generation to generation there is a need for a majestic capital or capitals which speaks volumes about the Indian civilization. The grandeur of the city and the temple will attract the people to their ancient faith and inspire them to stick to it.

Earlier, the place had a humongous crowd and no proper facilities to cater to the travellers or devotees. There were small and claustrophobic lanes that led to the temple. There was no direct access to the Ganga from the Kashi Vishwanath Temple.

If the City remains congested, it will not serve this purpose. The makeover of the Kashi Vishwanath temple is necessary because 3000-5000 people visit the place every day. And during occasions like Shivratri 1 to 3 lakh people.

With this corridor, the congestion on the roads will ease and travellers will have amenities like proper drinking water, clean and wide lanes, and better lighting with bright street lights.

Now, the Shiv Bhakts who take a dip in the Holy Ganga and worship the Lord will have a direct view of the Temple from the Ghat.

The city will now have LED screens. It will display information about the history, culture, and architecture of Kashi for the pilgrims and tourists. It will also show the famous Ganga Arti and the Arti at Kashi Vishwanath Temple throughout the city.

Features of the corridor

The salient features of the Kashi Vishwanath Temple are as under:

These features of the corridor will make the pilgrimage easy for pilgrims and tourists. The grandeur of the place will attract tourists’ attention making people visit the place again and again. It will boost tourism in the future.

The city had gone through transformation after 1780 AD when the then Maratha queen Ahilyabai Holkar of Indore renovated the temple and the area surrounding it. Under the Modi government, it has once again undergone a modern wave of transformation in the form of Kashi Vishwanath Temple. It was a dream project of an Honorable Prime Minister and in line with the ambitious projects of revamping and redeveloping temples around the country.