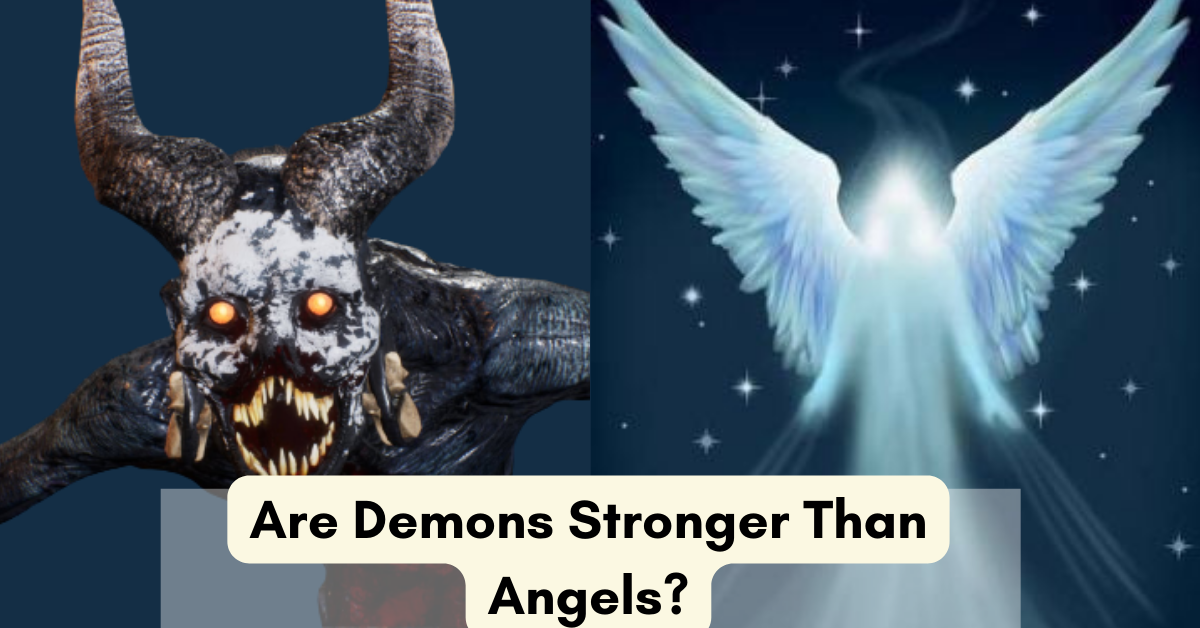 Angels are spiritual entities created by God. This entity is in the form of a human being which is much more evolved than the average human being. They do not have a physical body as we have here on Earth. Angel exists only in the Etheric Plane. They are most often seen as a white light mass going across the sky very fast.

Angels serve in many other capacities. Many people have a hard time believing in the existence of Angels But Angels exist. Angels do not interfere with human free will. Angels do not force their will upon you. They respect your free will. They only step in when you are in danger, and they will help you in any way they can.

Angels are not human beings who have died and gone to heaven as some people think. They are a different form of being, created by God. Angels have a purpose for being here on Earth. They are helping God to bring about the Kingdom of Heaven into Earth.

Demons are also spiritual entities created by God. Devils are from another dimension, a dimension that is much lower than the Etheric plane. Devils exist on lower vibrational planes. This is why they are not readily seen. They exist on the Astral Plane. You will usually see Devils as a dark, shadowy mass or cloud. Devils are here to control the human race, to control our actions. Demons want to keep you in a state of fear.

Angels are the true angels of great intelligence. Devils are the spirits of ignorance. Angels work for the whole of the Universe. Devils work for themselves. Devils want to increase their power by creating more and more suffering. Angels want to help others by spreading love, wisdom, and knowledge.

Devils want to win by inflicting more and more suffering because they are more powerful in this area.