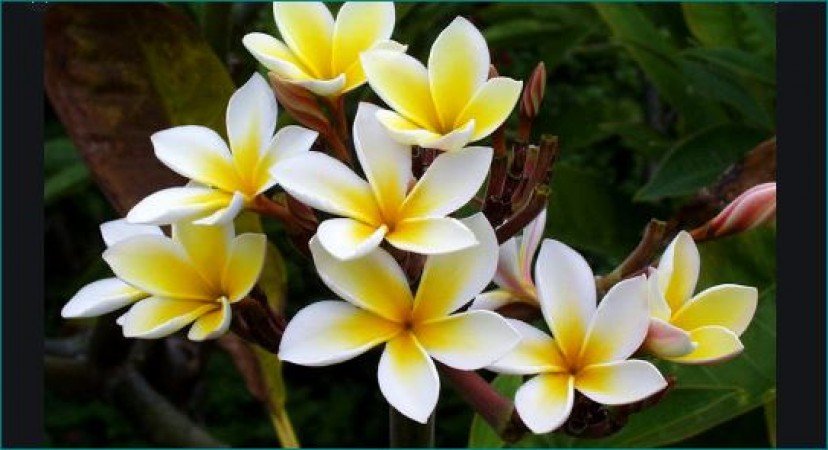 To please Lord Shiva, we offer many things like Bilva Patra, Ghee, milk and so many things too. But, Have you wondered about the things which will cause the opposite? There are some offerings we should never offer Lord Shiva, if offered it will not be beneficial for you. Out of the unfavorable offerings for Lord Shiva, the Ketaki flower is one among them. But do you know the reason why this is not offered? To Know the story read this article till the end.

Ketaki flower is also called an “umbrella tree”. In spite of being a beautiful flower, it is still not taken as an offering for Lord Shiva.

Flowers have long been a part of our culture and heritage. Flowers are used for a variety of purposes in our daily life, such as worship, religious and social activities, marriage, and adornment. Can you think of a flower that was permanently forbidden in worship? Ketaki is a forbidden flower cursed by Lord Shiva for giving false testimony of Lord Brahma.

Before the earth was even made Lord Bramha and Vishnu got into a big fight. Once, Lord Brahma and Lord Vishnu argued over who was the greatest.

After that Brahma also did not succeed but he came and told Vishnu that he had reached the end. He described Ketaki’s history as a witness to this. Lord Shiva himself appeared there over the false Brahmaji and criticized the Brahmaji. Both Gods praised Mahadev. Shivji then said that I was the cause, the founder, and the ruler of the universe. I produced both of you. Shiva punished the Ketki flower by giving false testimony and said that this flower would not be used in my worship. From the same story, the Ketaki flower does not rise in Shiva worship.

This lie upsets Shiva. Brahma was cursed with the lie that by lying, he would not be worshiped by the people of the world. Similarly, Ketaki was also cursed for not being used again in the worship of Shiva. Therefore, Ketaki is permanently banned from the pujas and the worship of Lord Shiva.