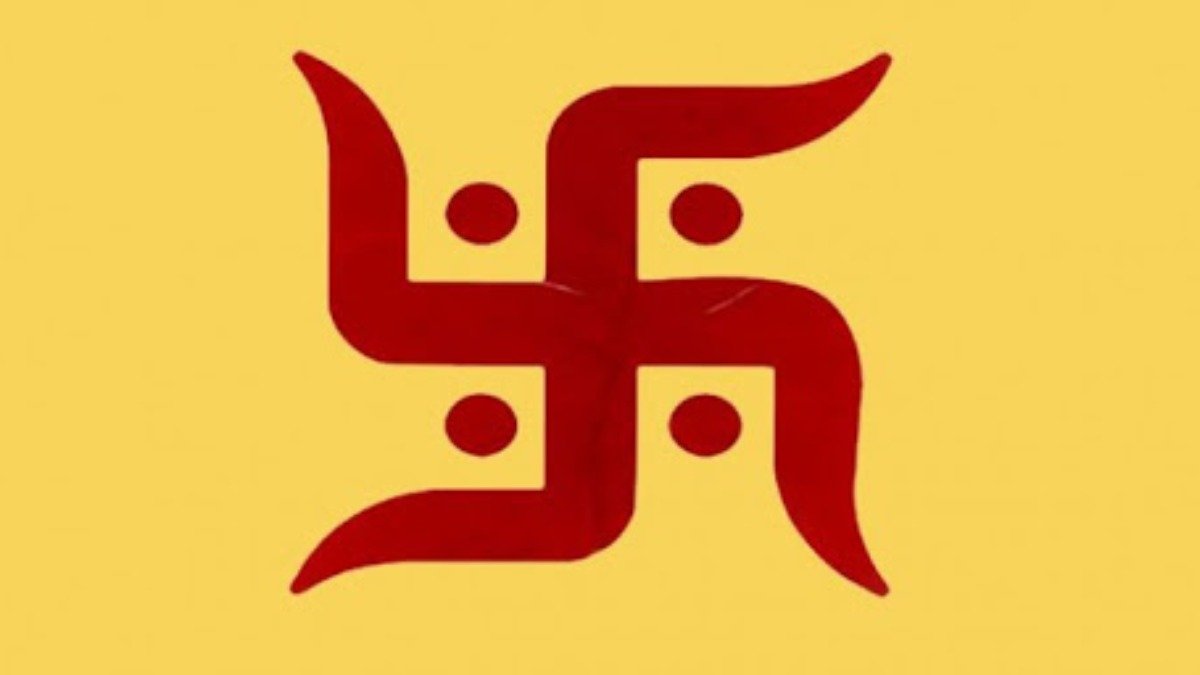 We often see A symbol of “swastika”, which is an ancient symbol drawn during special occasions. Also in some places like doors, entrances, and walls. Have you ever wondered why they place this symbol?

Meaning of the Swastika

Swastik basically is drawn for good existence. In Hinduism, the use of Swastik is practiced from the Ramayan period.

The symbol of Swastika is further divided into:

The spaces between the four side lines represent Humans, Celestial bodies, Hell, and animals and plants. The Four dots in the Swastik depict four types of Vedas -Rigveda, Yajurveda, Samaveda, and Atharvaveda.

Where else have we seen the Swastik?

Apart from Hinduism, this symbol is also used many religions such as Jainism and Buddhism. But do you know why and where else was this swastik used?

If you can relate the symbol, of Adolf Hitler where, In 1920 he adopted the swastika as a German national symbol and as the central element in the party flag of the National Socialist Party, or Nazi Party, which rose to power in Germany the following decade.

The icon was chosen by the party to represent its goal of racial purification in Europe. Hitler and his Nazi Party believed that a line of pure Germanic ancestry originating in the Aryan race.

Since World War II, the swastika has become stigmatized as a symbol of hatred and racial bias. It is used frequently by white-supremacy groups and modern iterations of the Nazi Party. Along with other symbolism employed by the party, the use of the icon has been outlawed in Germany.

Why should one have A swastik drawn?

According to Vedic sciences, The Swastik symbol is put in homes is a very good decision

Swastik means a lucky charm, often it is used as a symbol of well-being. Since the Swastik symbol itself means ‘good luck, people having this on their palms are extremely fortunate.

Apart from religious work, Swastik has great importance in Vastu Shastra. It is believed that during the auspicious work, making the symbol of the swastika gives more auspicious results of that work.

if you remove the lines from the four lines placed above the main lines, then you will see that it forms a plus sign, which means a gain of Prosperity.

Where should one place A swastik?

The Swastika is placed at the entrance door of the house pooja room or office to fill your lives with happiness. It is advisable to place the Swastik on the northeast side of the puja room in yours. Also, you can hang it at the entrance of your room.