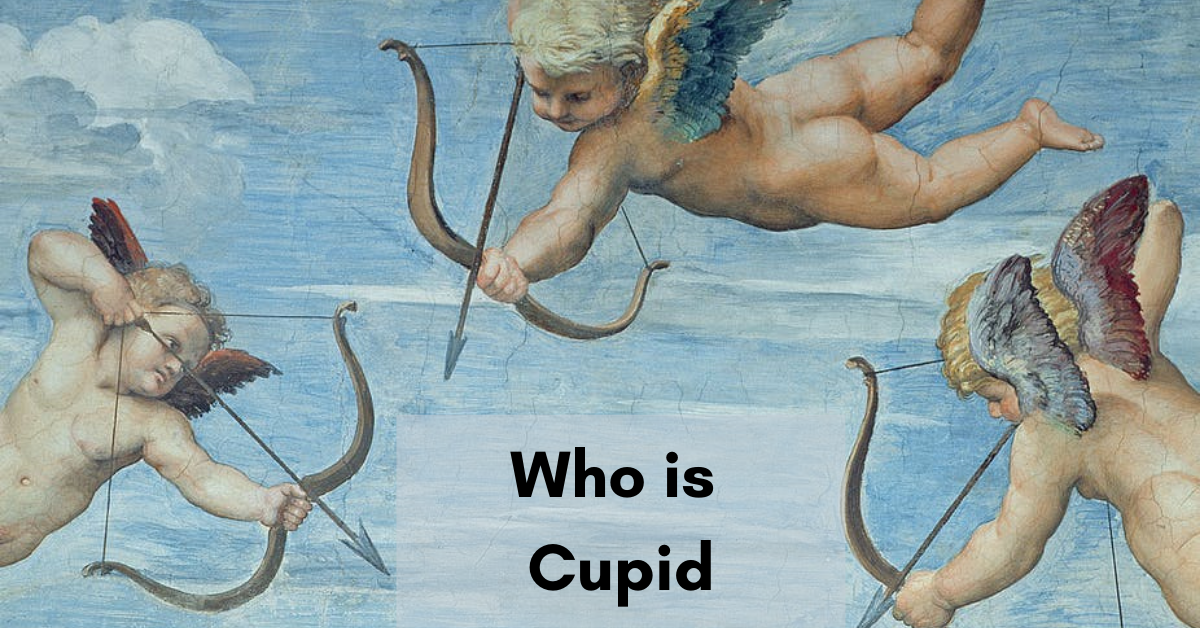 When someone or you fall in love, the thing that comes to your mind will be a heart and a baby or an Angel, where they spike an arrow through the red heart, hit you, and then pop out from your heart saying you are in love. Wherever you feel love, the cupid sign appears to you. Even if you ask the children of today they will know what this cupid means.

Cupids pop out in a person more during Valentine’s day. The color of love is red and the cupid’s heart is red. But have you ever wondered if there is any connection between cupid and love? Or why is love always coming along with cupid? Let us check out cupid’s relations in different ways. How Cupid’s came to be referred to as love and Valentines.

Other names of Cupid

It was during ancient times that the Greeks and Romans were considered the best storytellers about life history and mysteries. We people living on Earth have many feelings and many incidents do happen at some point in time. These are attributed based on the moods and actions of God, who is ruling His people all around the world.

Cupids have different names in different languages. As per Greek, they are called Eros. In Latin, they are called Amor, and so on. As per Christianity, cupids were considered as Angels of heavenly love and also love in the Earth. Cupids not only mean love between couples or those in a relationship. But they also mean love of God and His angels that shower on people, and in getting true love from each other.

Why Cupid is pictured as a baby with a bow arrow and heart?

Well, the picture of the baby holding the bow and arrow and aiming for the heart is the Cupid himself. He is naked with only a diaper. This cupid baby always flies around and once he finds those who fall in love. He will aim the arrow and bow of heart on them, making them realize that they are truly in love. Babies a full of love and this is the reason why they are logoed as a baby being the cupid to make people feel the love and striking them once or more in life.

This baby was portrayed as cupid for many years and also during ancient times. Cupid, according to Roman Mythology means desires, and they mean Goddess of love. They are babies as it is them that melts the hearts of many when the smile is on them or when they cuddle with you with love. Babies love and will always be loved, and that is why Cupid has connections with Love.

Why are wings attached to the Cupid baby?

Some people view cupid as a winged baby with a bow and arrow looking to aim at hearts falling in love because when people fall in love they are bound to fly in the air of love and get certain mood swings and also their minds to change frequently. Cupid not only looks for love that creates true love and happiness, but also those wounded in love and creating a fire in one’s heart.

Wings are generally attached to them so that they can easily fly and look for those who are confused if they are really in love and need to help them by telling them they are or not to get rid of their confusion, and also can fly faster to heal them from wounded love. The only and basic goal of Cupids is to bring two people in love together and to make their true love successful. Sometimes cupids can be bad too.

For many years now, valentine’s day and cupids were together and will be in romance and that day is February 14th every year. That day is meant for lovers to celebrate their love and romance. Those planning to be together in life, this day will be coming in dress matching with each other. That day most of the couples will be going for a romantic date, dinners, lover spots, and so on. But when we talk in reality about Valentine’s day, it’s just like any other day, but this is just spending a special time together.

Are cupids alive in this Generation?

Whether it is valentine’s day or any day that you feel that you are in love. You will find them everywhere you go or when you are around the person you are in love with. You can find them in cards when you offer to him or her, certain pops in decoration on the day you celebrate with each other and so on. Even though they were present millions of years back, they are well known even now. Cupid was born during the early ages of Romans. Young people of this generation also believe that cupids are the love sign and love hits them when the cupids strike the arrow of love in their hearts. Certain believe that they are the symbol of God’s love.

Like the above-mentioned facts, Cupids are believed by people even today. Labeling them as the symbol of love, and red is the color of cupid when it strikes them into being in a relationship. Even love, cupids are well connected to the facts of love and desire, and affection and peace among people. They are also the reason for young lovers celebrating Valentine’s day even now.