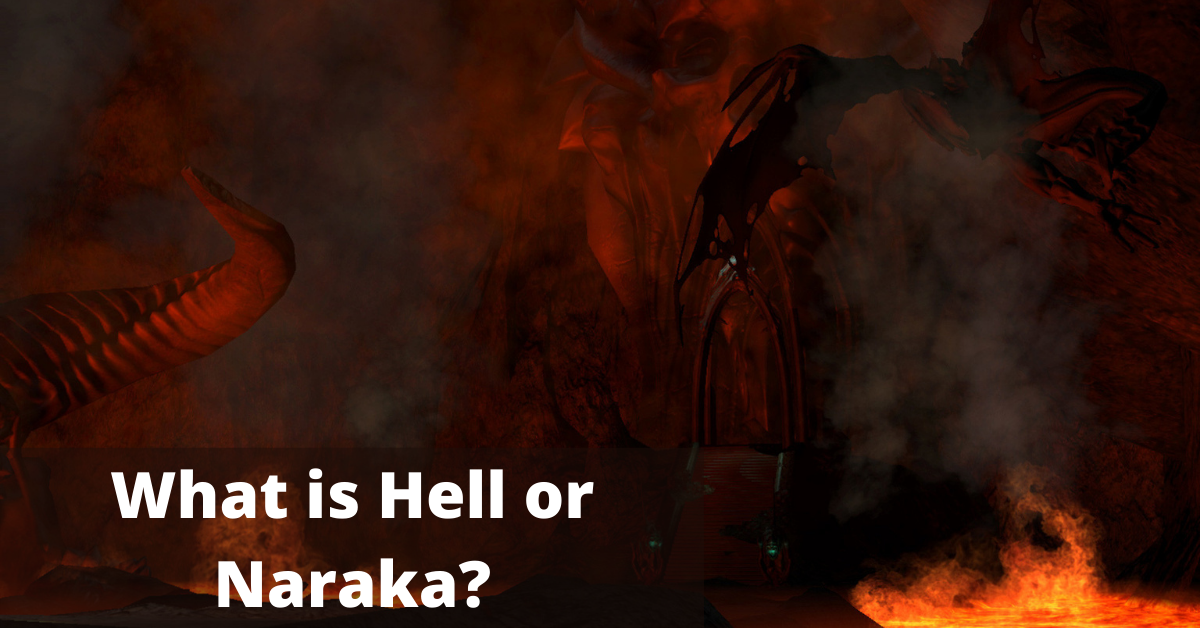 Idea of Naraka or Hell

The idea of Naraka in the Hindu religion is closely related to the concept of karma. The belief is that present circumstances are the effect of actions committed in the past. People who suffer in Hell are there as a result of their karma. The release from a Naraka is believed to be obtained by piety (Sanskrit: “Bhakti”) or meditation (Sanskrit: “Dhyana”). Those who meditate on “Brahman” (Sanskrit: Ultimate Reality) are believed to obtain release from Hell after the accumulated karma is exhausted.

The idea of Hell as a place of torment goes back many Centuries. It is described in the Hindu scriptures such as the “Ramayana” and the “Mahabharata”. In the Ancient texts, Naraka is described as the bowels of the Earth. It is a place where people undergo suffering and torment. The Epic literature describes many Narakas. In the “Mahabharata”, the Pandavas are said to have descended into Naraka.

The “Mahabharata” is the classic source of the concept of “Narakas” in Hindu Religion. It contains a section called “Avatarana Kanda”. It literally means “descending into the “Narakas “”. The “Mahabharata” tells the story of the Pandavas brothers and their dog, a dog who is considered to be virtuous and devoted to his master and ultimately dies with him fighting on his behalf.

Before his death, the dog (who was actually Dharma, the god of righteous conduct) explains the concept of Naraka to Yudhishthira, the eldest Pandava.

Who Goes to Naraka?

Dog explains that Naraka is a place where one suffers the torments of hell. He tells Yudhishthira that there are many Narakas. It is a place where sinners are tortured. People who commit the act of “Hinsa” or violence are taken to Naraka.

Those who disrespect their elders go to Naraka. He tells Yudhishthira that great sages who have turned to the path of Dharma are sent to the realm of Dharma. The animal goes on to say that there are many different Narakas. There is a Naraka for sinners who have been excessively wicked and sinful. They are forced to walk through molten metal with extremely sharp blades on their feet.

There is also a Naraka for those whose conduct is evil and who steal and cheat living beings. Those people are forced to carry heavy loads on their backs for all eternity.

There are also Narakas for those who tell lies and those who narrate stories that contain lies. There is also a Naraka for those who indulge in excessive drinking and gambling. The concept of Naraka is mentioned in the Bhagavad Gita. King Yudhishthira is worried about the sinful acts that his brothers and he are going to perform on the battlefield. He asks Lord Krishna if they will go to Naraka on account of their sinful acts.

Lord Krishna tells Yudhishthira that he has nothing to worry about. He tells him that his brothers and he will enter the realm of Dharma. They will be bestowed with great bliss in the heavenly planets after they have been brought back to life.

The birds, animals, and birds are all talking about how Yudhishthira is the only righteous king in the world. They all say that he is the only king who has not committed “Hinsa.” The animals then tell Yudhishtiha that the king must not be shown the region of hell. If he sees hell, his mind will become agitated and he will lose control over his senses.