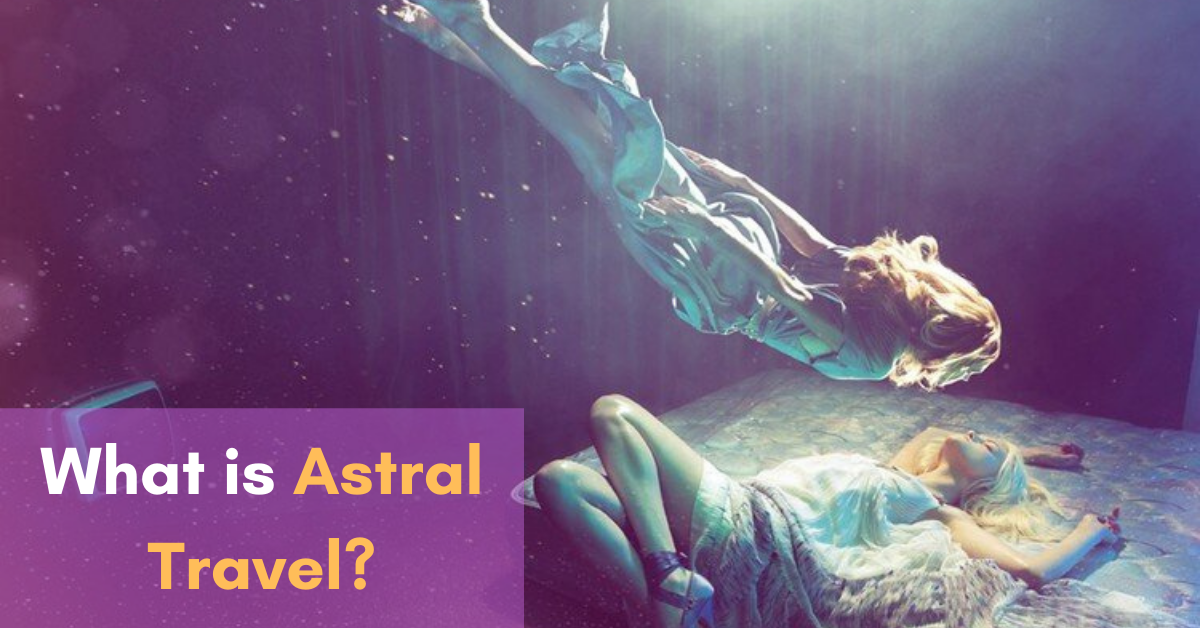 Astral travel is the journeying of the Astral body. It is the movement of the spirit away from the physical body, the astral body going forth to various places. This body is invisible to most people, yet it is the true self. It is the Spiritual body.

Astral tr avel or Astral projection is a type of extrasensory perception that allows the consciousness to leave the physical body and travel to other dimensions and places.

According to theosophy, Astral travel is one of man’s three bodies; it is what we are when we are not in our physical form. For example, someone we loved who left us could still be with us after death if we had astral projection during life and had a strong connection with them.

Is Astral Travel a Science?

Yes. It can be defined as being a branch of an extrasensory perception that is used to gain information by means other than the known five senses. While exploring the dream world, one of the five known senses becomes the sixth sense of man, the extrasensory perception. As a fine veil separates this world and the next, another realm exists between the two, a world is known as the astral world.

The science of astral travel can be defined as the art or act of projecting or sending a portion of one’s spirit or celestial body to either a specific location or to a different dimension while still physically being in the exact physical location.

Astral Travel is not Imagination

One can live as a conscious entity in the astral world by learning to leave the physical body. Everyone can be aware of the astral world, and the more one studies it, the better one becomes at it.

Astral travel is not an imagination but a genuine state of being. It is well documented by people dating back thousands of years.

Our consciousness is tied to our physical body. This is where we spend the majority of our time. We spend our lives trying to understand how this physical body works.

The Astral World Is More Real Than The Physical

The astral plane is a mental energy world that exists to connect humans to the higher realms of consciousness. Our astral bodies are also known as our “Mental Bodies”. The astral world is the intermediary that connects us to a more profound truth.

Before Astral Travel, You Must Learn How to Relax. No good traveler would leave without learning how to relax beforehand. Relaxing is very important to let go of your body and move about freely quickly. It can also help make it less painful if you are not used to it. If a traveler tries to astral travel and is not relaxed, it will be much harder to let go of your body.

Physical relaxation is necessary. If you have a hard time calming and relaxing, do some activities that usually relax you. Have a cup of tea, read a book, play a video game, listen to music, or do whatever you use to relax.

Astral traveling is a beautiful process to enjoy, but it is not something to be rushed. There is a balance to everything. With patience, practice, and a good state of mind, you will soon be able to astral travel in the blink of an eye.