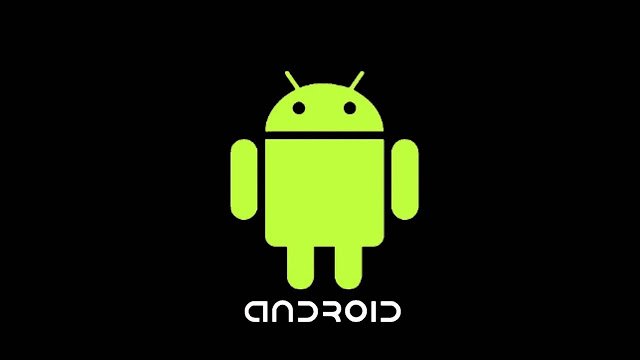 Android is a mobile Operating System developed by Google inc. It is primarily designed for touch screen mobile devices like smartphones and tablets. It is based on Linux Kernel and other open-source software. Android has an open-source Operating System. Android devices can receive and install over-the-air(OTA) updates.
First Release: 23 September 2008

In Addition, Google has also developed Android TV for Television, Wear OS for wristwatches, and Android Auto for Cars. Different Variants of Android are also used in Game Consoles, Digital Cameras, and other devices. Android supports 100+ languages and it has over two billion active users monthly.
Android TV is a version of the Android Operating system, designed for the home entertainment electronic devices, first announces in Google I/O 2014, as a successor to the commercially unsuccessful Google TV.
As a replacement of Google TV, it features a UI(user interface) designed around voice search, content discovery, and other integration with Google technologies like Google Cast, Google Assistant, etc.
Wear OS previously called as Android Wear is a version of the Android Operating System, designed for the smartwatches and other wearable devices, first announced in Google I/O 2014.
Android Auto is a mobile application developed by Google to mirror qualified apps from the devices to the vehicle’s display with a simple UI. Android Auto first announced in Google I/O 2014 and the app released on 19 March 2015.

These all are Android but they are slightly different except the Custom Android. So there are basically four main Android OS which is mainly confusing for everyone when to buy a new smartphone. These are:

Android One is essentially the same as stock Android but with some modifications (like basically, companies install some of the additional apps or software which are uninstallable in future). Android One was launched with big fanfare at the I/O 2014 September. These devices are also receiving the latest updates for up to two years and security patch updates for up to three years. Android One is an OS in which there is no custom UI of smartphone brands.

Release: December 5, 2017.
This is basically a stripped-down version of Android. Android Go is designed to run on entry-level smartphones to provide better performance. Their apps size is very less or you can say a lite version of apps. Basically, Android Go is designed for lesser hardware (like in these phones, RAM is about a maximum of 1 GB and Storage is about 8GB mainly, etc.)

Most of the companies modify Android and add their additional UI, like MIUI of Xiaomi, ColorOS of Oppo, EMUI of Huawei, OneUI of Samsung, OxygenOS of Oneplus, etc. So basically these companies change the interface of the mobile but all are based on Android.
Mostly these companies provide some additional features with Android. But in Custom Android, updates of Android are not coming first.
Post Views: 573