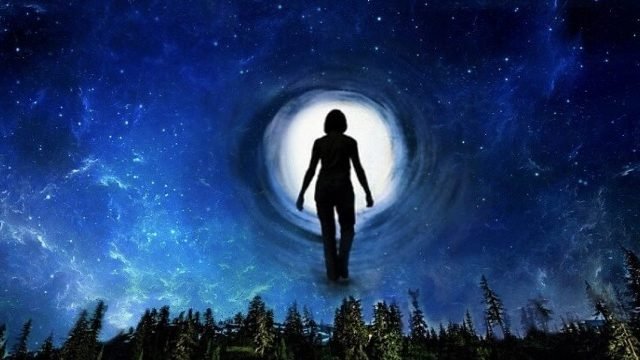 What Happens To The Soul After Untimely Death?

As we all know that the mystery of human death and birth is described in the Garuda Purana. In Garuda Purana, it is said that death is the period of time and when the time of death comes near, Life and body are separated from the soul. The time of birth and death of every human is fixed. Only after completing that human gets salvation and he again takes on another body.

Now the question arises if the person dies prematurely. What happens to his/her soul? What is Premature Death?
According to Garuda Purana that the seven cycles of a Human’s life are certain. And if a person does not complete this cycle. This means if a person suffers premature death he/she has to suffer many kinds of problems even after death.

What is Premature Death?

According to the Garuda Purana, if a creature dies of hunger, or is killed by a violent creature or who is hang to death, or he/she dies from poison or fire, due to drowning in water, snake bite, or in some accident he/she get premature death.
Suicide is described as the most condemnable premature death in Gaurada Purana. Lord Vishnu has described suicide as a crime similar to insulting God.

In the Garuda Purana, Lord Vishnu has said that a person or an animal whose death is natural takes 3, 10, 13, or 14 days to take on another body. But a person who commits a hate crime like suicide. The soul of that person lingers on the Earth until he completes his life cycle said by on the Earth. He/She neither sees Heaven nor Hell. This state of the soul is known as Agati.

Therefore, It is said in the Garuda Purana that the soul who commits suicide reaches the most painful state. And the soul who achieves premature death wonders in the dark to fulfill all his desires i.e. Hunger, thirst, Sexual Pleasure, Anger, Lust, Greed, etc. until his divine life cycle is complete.

Why does Premature death happen?

According to the Garuda Purana when death decided by the creator comes to the creature he/she will soon be taken to Mratyu Lok. The Vedas have said since Ancient times that a man lives for 100 years. But a Person who does blasphemy is soon destroyed.

A person who does not follow the virtue of dynasty tradition due to lack of knowledge of Vedas, who is lazy, who abandons his or her karma, who dines in any house, one who remains attached to a prostitute. The human ages weaken by such and other similar sentiments.
The death of an unholy atheist person who abandons Vedas or Revolting untruthful Brahman takes him to Yamlok when premature death happens to that person.
Non-protector of the people, Inferior to rightness, cruel, Addictive, Foolish, Isolated from the Vedas and Kshatriya who harrases people gets Yamlok. Such guilty brahman and Kshatriyas are subjected to death and receive Yam torture.
The person who abandons his/her deeds and renounces his main deed and remains unconcerned in the deeds of others surely achieves premature death. Sudra who perform other deeds without service also gets Yamlok before a certain time.

Suffering for the soul after Premature Death?

According to the Garuda Purana that a man who achieves premature death wonders in the Yauni Bhoot, Vampires, Betal, etc. When a woman dies of premature death she too keeps wondering in the same walls but it has different names.

In the Garuda Purana, It describes that for the souls who have suffered premature death. Their family members should make a sacrifice in the river or a pond to fulfill the wishes of the dead soul. They should do Pind Daan or charity and recite Gita. These tasks should go on for at least 3 years.
At the same time, hungry brahmans and children should also be given food on their work anniversary. So that the dead soul can be liberated as soon as possible.

How to stop Premature death?

It’s not in our hands to stop premature death due to accident, diseases but suicide is something that is in our hands. Whenever you think of committing suicide you must first know the consequences related to it. Because often people take steps like suicide thinking that they would get relief from all this suffering. But due to ignorance, they do not know that life after this would have more suffering than the present sufferings.

What Happens To The Soul After Untimely Death?

What is your opinion about this let us know in the comment box.