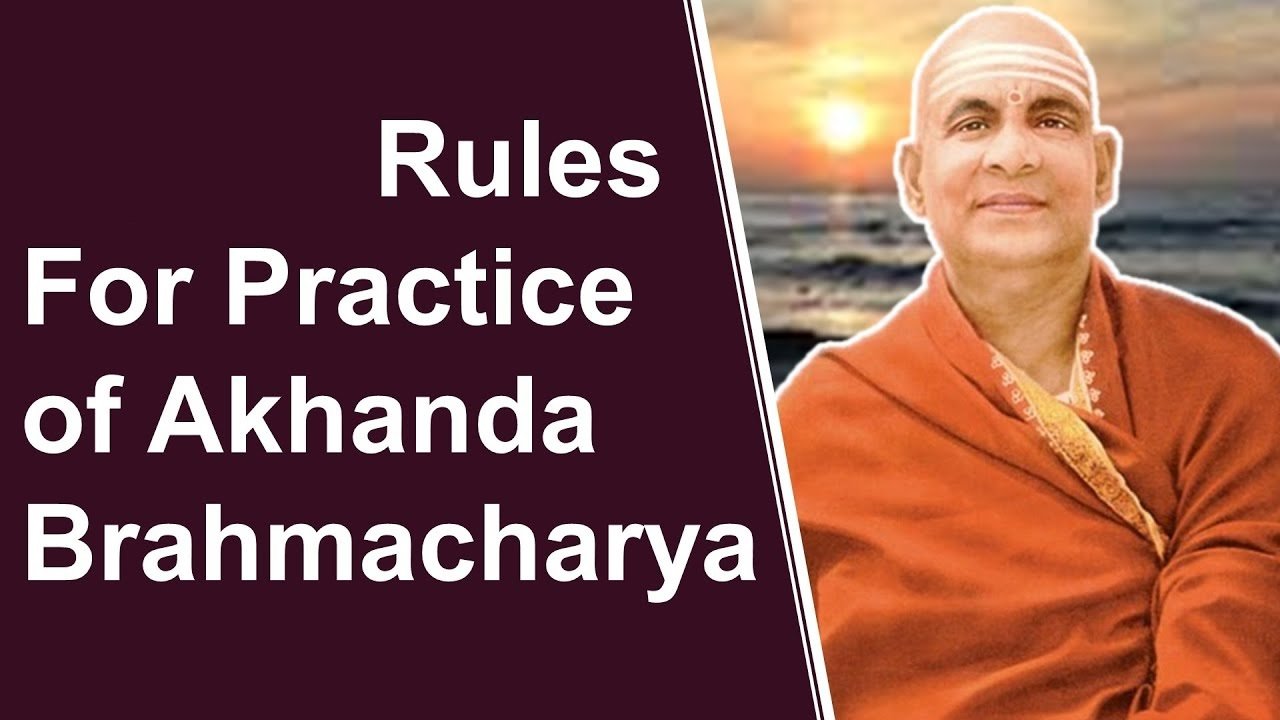 If there is a lack of blood in your body then you will have to face some problems and if there is a lack of semen in your body then also you may have to face many problems because As long as there is blood and semen in the body of a man, he can survive and if it is destroyed, he also gets destroyed immediately.
The more a person holds semen inside him, the more his intelligence becomes sharper. If he wears his semen well and follows celibacy, then his mind can be faster than a computer. Many people think that destroying semen does not make any difference to the human body. But it is clearly written in the book called Brahmacharya

Brahmacharya (Celibacy) is of two types.

In Sanyasi Brahmacharya (Celibacy) a person remains celibate for life. If someone wants to become a lifelong sanyasi, then he has to come out of the trap of illusion and luxuries completely.

In Grihastha Brahmacharya, a person enters the Grihastha after the age of 25 and marries, but uses the semen only for progeny and not for his personal pleasure.

1- Waking Up In Brahma Muhrat

The first step in following celibacy’s rule is waking up in the Brahma Muhurta. Because at that time our body starts going into deep sleep due to which problems like nightmares start coming.
Waking up first in the Brahma Muhurta, we have to sacrifice excreta, urine, etc. because these things get accumulated in the body due to sleeping the whole night. Due to this heat increases in the body and excess heat turn into lust which can destroy celibacy. If you have a problem in passing stool as soon as you wake up, then get up and drink two glasses of lukewarm water and walk for at least 10 minutes. Consume more and more water, so that there is no problem of constipation because the problem of constipation also increases excess heat in the body.

For Brahmacharya, you will have to exercise so much that your body is completely drenched with sweat. The first suitable exercise for this is Surya Namaskar. You do not have to do it slowly like an asana, but do it at a fast or medium pace. After this take a bath with lukewarm water.

Now let’s talk about food. Heat-increasing and vindictive substances should not be included in your food. Like onion garlic, meat, eggs, etc. Because they increase extra heat in the body. Apart from this, you should consume more fruits because fruits also fulfill the lack of water in our body and essential vitamins are also available to the body. They are also easy to digest. We should have an evening meal till sunset or 3 hours before sleeping. If you feel hungry at night then you can take milk.