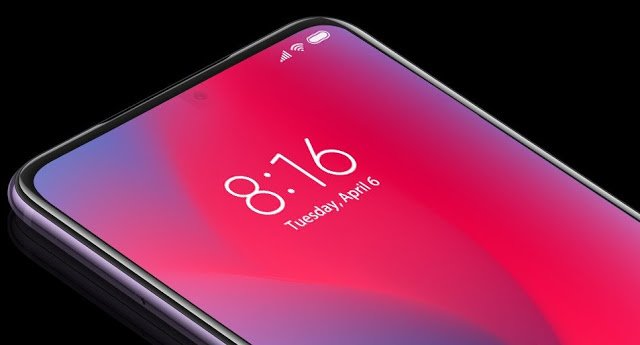 Phone manufacturers do all kinds of circuses to make the phone appear bezel-less including having monstrous notches, which make the phone look ugly and then including wallpapers to hide the notch, a pop-up camera which compromises on the durability of the phone and so on. But there are a few things that a phone should have like the earpiece, microphone, proximity sensor, ambient light sensor, the fingerprint ID and the front-facing camera.

Out of which, certain things like the microphone can be hidden or sandwiched into the display itself, certain other things like the fingerprint sensor can be moved to the back of the phone. But the front-facing camera is always a problem. And in this video, we will discuss two methods with which we can embed the front facing camera right into the display itself. Let’s get right into it!

IPS displays work by having a backlight source that is always on and then passing the light from this source through a liquid crystal matrix, which will allow/block or change the color of this light and this is why these type of displays are also called Liquid Crystal Displays (LCDs).

The second type of displays doesn’t have a backlight source and then a layer to convert it, but rather have Organic Light Emitting Diode, which is of the size of each individual pixels. These can be turned on or off and produce different colors by themselves So, they have just a single layer and are generally considered better than the IPS displays due to the control over the light on each individual pixels and also the higher contrast ratio.
Now that we have understood the different types of displays, let’s talk about screen embedded cameras or under-display cameras. 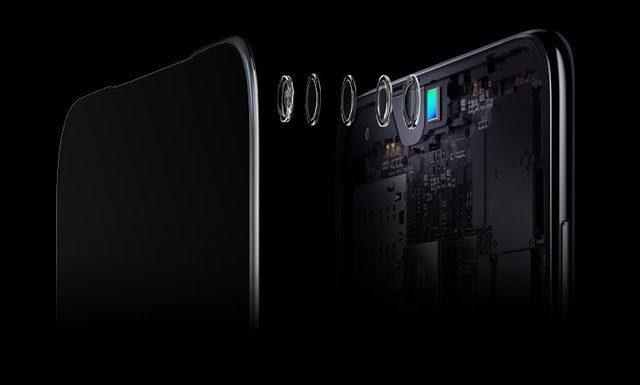 How to achieve Under Display Camera Technology?

Now, like anything else, under-display cameras do have their advantages and disadvantages.

Advantage of Under Display Camera

The first advantage is the availability of more screen real-estate and the ability to design a truly bezel-less screen.
The second advantage would be in video calls where people could talk looking at the screen just like how they communicate in real life.

Disadvantages of Under Display Camera

First of all, it is very difficult to make truly transparent OLEDs and the ones we can manufacture today is mostly translucent.
The second disadvantage is the fact that the quality of photos that we can get with both of these methods as of now is pretty mediocre.
Finally, this technology is extremely costly as of now.

Now, the under-display cameras are definitely not going to make its way on any of the phones that are going to be launched in 2019
On 3 June 2019, two companies Xiaomi and Oppo introduced their Under-Display Camera technology through a half-minute of video. This is for those seeking the fully bezel-less and notchless screen smartphone.
So, what’s your thought about the Under-display camera, let me know in the comments.