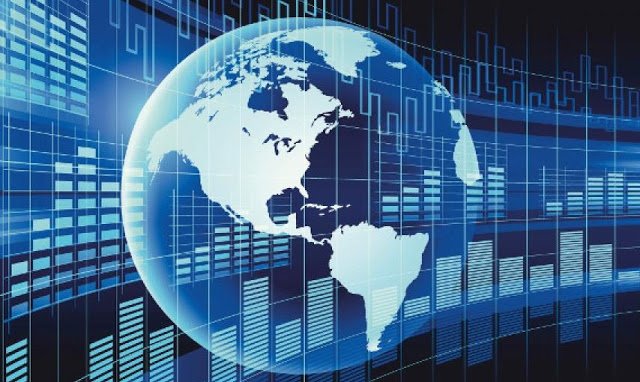 Advertisement
When we think about investing, the first thing that comes into our mind is that its a very complicated world of the stock market. With so many charts and numbers, it’s easy to get confused, so let’s break it down and try to make a sense out of it.

Let’s say you have built a business, but now you need some more money to expand or maybe you just want a private jet. Where do you get the m oney from?  Here is an idea for you, why don’t you break down your company and sell part of it while you keep the majority to stay in charge. That’s what stock market

Advertisement
is for, and this process is known as Initial Public Offering (IPO). But how much money can you make?
Let’s take an example of Mark Zuckerberg company, Facebook. It went Public in 2012 with 337million shares at a price of 38 dollars a share. Not bad, right. But when he realized that, that there are so many more people who want a piece of his pie, he added another 84 million shares (a total of 421Million). And guess what? He sold every single one of them. And raise 16 billion dollars. He literally becomes a billionaire in just a few hours.
In fact, Facebook’s stock price increased to 45 dollars within the first day of trading, but it was too early to celebrate because it felt back to 38 by the end of the day, and that was just the beginning. The bad news was just starting. In the next few weeks, the stock crashed as low as 20 dollars. Twice smaller than its original price. Now, to understand what’s happening here, we have to get the root of the stock market.
Theoretically, when you buy a stock, you become the owner of that company. This means that you like any other owner have the right to the profit of the company. Congratulations you have purchased 10 facebook stocks in January of 2017, and you are now the owner of Facebook exactly like Mark, and I am not kidding. So your company (Facebook) makes 15.934 billion dollars, How much of that belongs to you? 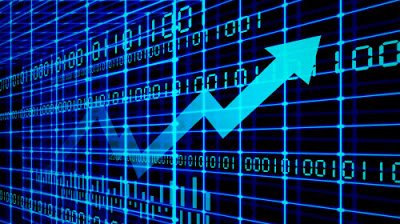 At the end of the day, you have spent 1300 dollars to buy your 10 stocks (Facebook stock price in January 2017). But lets first take a look at how much stocks are there in total. It turns out there are 3 billion of them (2.956 billion). I doubt that your stock matters now, but let’s be optimistic, because, if we divide the net income on the numbers of shares, each stock should earn a little over 5 dollars (5.39=15.934 billion/2.956 billion), by the way, that’s known as EPS (earning per share).
In other words, your 10 stocks suppose to earn you almost 54 dollars (53.9).  Not bad, right?. But ‘s that’s just hypothetically, in practice, you get absolutely nothing! The board of directors is the one who is going to decide what to do with this money. And their first priority is to fill their pockets and expand the company, so no one really cares about your 10 stocks. But don’t worry, not everyone is a scammer like Mark Zuckerberg. For example, last year Apple paid 13 billion dollars in dividends (12.768 B) or 2.5 dollars for each stock (2.46). Of course, it is not much for a stock that costs 170 bucks, but something is always better than nothing.
However, today, it doesn’t really matter how much the company pays as much as the price of the stock. Apple stockholders experienced a 33% gain within a single year! that’s way better than the market’s average (from $120 to $160). You probably have already heard that Apple is the first company to cross to a trillion dollar valuation because it’s stock price crossed 200 dollars. But what if I told you that until June 2014, Apple stock price was 645 dollars. Does that mean, that the company was already valued at more than 3 trillion dollars? This stock market is so freaking complicated. Let me explain. 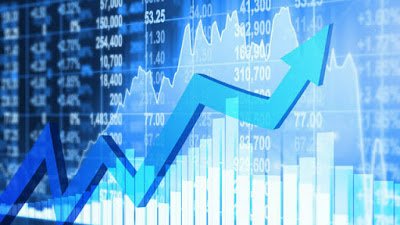 There is something called Stock Splits. Each stock was split into 7 pieces, and the prices were decreases proportionally (92.7 dollars). Technically nothing really changed, but now more people can afford the stocks and join the community of Apple investors. Since the stock now costs 92 dollars.  Some companies prefer to only work with serious people such as Warren Buffett. His company Berkshire Hathaway has never split their stocks. That’s why it only has 1.68 million shares, in comparison Apple has 5 billion (4.91 Billion). That’s why a single Buffet’s stock (Berkshire Hathaway) cost over 300K dollars.
I guess most of us will never join Buffets secret investors society. But don’t worry, Buffett would not mind taking your money as well. That’s why he created class B shares which are more affordable ($200). The topic of the stock market never ends, but this article has to.