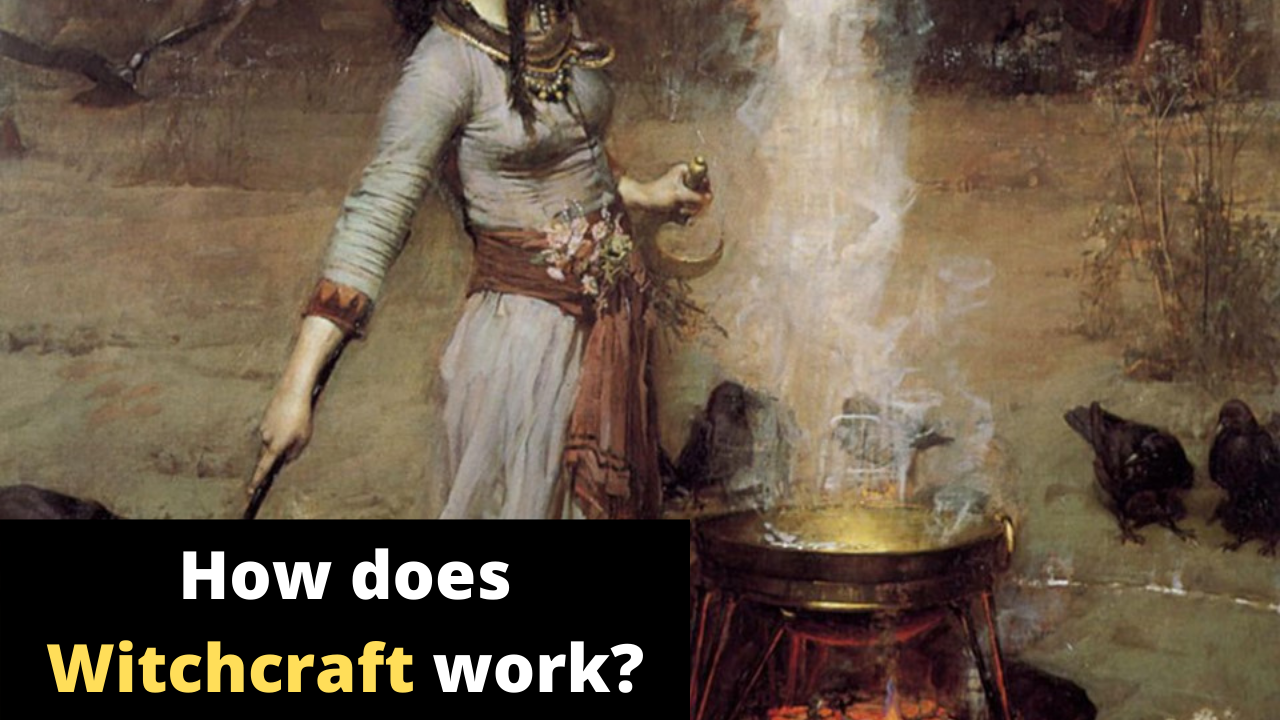 As we all know, witches are all females and have never seen a male one. We also know that they have supernatural powers in controlling people or events, and those involved in sorcery and certain forms of magic. They exist more in the imaginative form in contemporaries and more in objective reality.
Now let us discuss a few interesting facts about witches or witchcraft that we may not have even known.

Not all witches are indeed evil. Some of them do have a helping mind and heart. Most of us know about the witchcraft that has appeared in Harry Potter, Wizard of Oz, etc movies. But when we see them in reality, they have a very negative connotation. All through history, they have been practitioners of white magic. They not only show white magic but also have control of black magic too.

There were hardly any witches that were burnt at a stake. When the Salem Witch Trials happened, 165 people were accused of being witches of which only 31 were imprisoned and 19 were sentenced to death. Of those 19 people, 18 were witches that were women and the one was odd out who refused that he was a witch and was stabbed to death by being stabbed with stones.

Witchcraft was practiced by both men and women. By the name itself, we know that witches are women but there are males too who are known as Wizards. During the historical period, several men and women were persecuted when found they have been practicing witchcraft activities.
There was no solid evidence for convicting a person of witchcraft. Certain evidence like appearing in a dream was just enough for one to file a case against anyone, even with word of mouth or hear you saying it.

Some of the most powerful witches that appeared in movies:

She is just 13 years old and loves to become a witch and leave home by that age to learn about witches and become one. She is considered one of the most powerful witches to get claps from the big screen. By the end of the movie, she proved that the magic power she had was impressive, and also became highly trained in flying on her broom and used her power in running the delivery work from one house to another.

Here she is not only the main antagonist but also a powerful and commanding villain in the movie. She has the power to teleport, and manipulate natural elements. She also has the power to transform herself to fire breathing dragon.

THE WICKED OF THE WEST- THE WIZARD OF OZ

This movie has been famous during the early 90s and those kids even now know about the movie and the green-skinned witch of this movie. The witch here had some awe-inspiring powers. Other than having notable spell-casting abilities, she also had powers to perform incantations and curses and also to teleport and fly like a witch on the broom.

Other than being the eldest of the Sanderson sisters, she is regarded as the smartest and most powerful of all her supernatural crews. But the most important part of her role was in creating a magical screen of green lightning that comes out from her fingertips. She is also one of the notable spell-checker and can manage to perform any wicked activity only with the help of her spellbook.

Most of us may not have heard about this witch, but this does exist throughout history. During those times that lived in England, may know about this cruel hag named Ginny or Jeannie or Wicked Jenny. Jenny Greeteeth was considered the worst witch who loves to drown the young and the old for fun and does it intentionally. She even devours the children and the elderly. She has been described as a witch with a green color complexion with razor-sharp teeth. JENNY GREENTEETH has the habit of scaring children by behaving and staying near the degree of water edge during her afternoon swim.

This is considered the goddess of witchcraft. She is also regarded as the goddess of sorcery, poisonous plants, and those people who host the activities of witches. It has been proved that the very concept of jinx came from her and the shrines were raised in preventing the wrath of evil and demons that was encrypted in the Greek Mythology.

As a whole, we know that the evildoers and those humans who have sharp noses and teeth and ride their way by sitting on the broom and flying are the witches but we never knew that there were many in ancient history and those that we have seen in movies and cartoon. Some were present in the Universe during the early times before we were born.