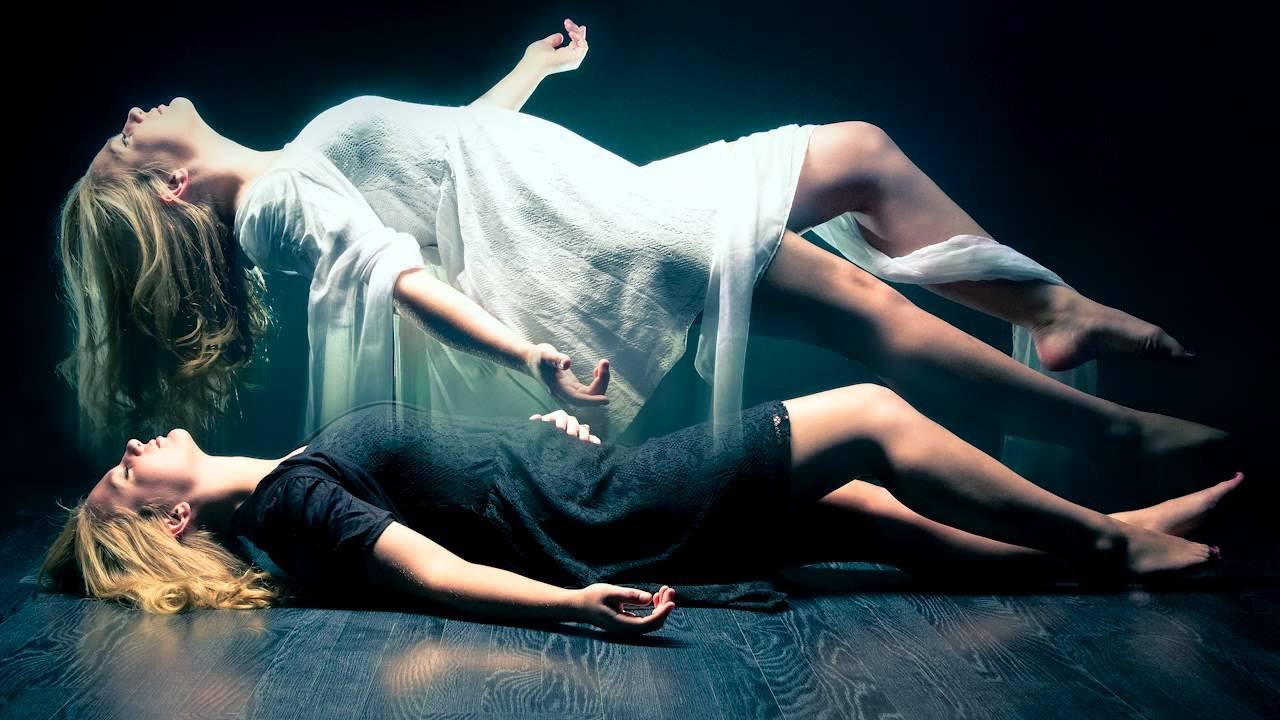 After death, we all know that a body either goes to Hell or Heaven, But do you know that we reincarnate about 8,400,000 Times. Being born as Human is indeed lucky for us. Have you ever wondered how does the soul move from one body to the other? Most spiritual traditions speak about an entity in us, which is called the Soul. Let’s see how the soul enters and leaves the body:

Scientists and Researchers Are Still Questioned for the Existence of Soul

Scientists have still not figured out if the soul really exists. But it has been told that Soul is a type of radiation or forms as a wave. But for the measurement of This energy, it needs some very special type of instruments. However, The Sages and Rishis, also the Puranas have told it is being closer to The truth that Souls really do exist. Yes!

How does A Soul Manifest in A Human Form?

All parents have a different attitude depending on their situation or lifestyle. Focussing on the parent’s attitude when they are conceiving a child, This attitude then creates a level of subtle vibratory around them. This field generated by the attitude of parents, based on how they are attracting a soul matching this frequency. The Soul that matches the vibratory level will be attracted just like ” A lock and a key”.

The soul is called – the mental abilities of a living being having: reason, character, feeling, consciousness, qualia, memory, perception, thinking, etc. Every Soul is different and unique and is immortal.

When exactly Does the Soul enter the Human Body?

By Accelerating the division of cells, the first critical organ formed is the heart, which then moves on to develop other organs. When the Embryo is formed and the brain function is proper, having the 12th Position of Chakra, Bramharandra Chakra. The Soul enters through the 12th Chakra near the occipital lobe of the brain during the 3rd Month of Pregnancy.

So, Where does the Soul Reside?

The Soul resides at the base of the heart and reaches to all the other parts via Chakra’s, The energy of the soul moves upwards, going to each chakra present above purifying it – Agni chakra, and many others. One needs to always practice exploring their personal through Heartfulness meditation for the Soul to be perfect. To be the person who you are defined to require energy flowing through all the 7 chakras, although there are more than 7 Chakras.

When Does the Soul Leave the Body?

When a person dies, the heart stops pumping blood. This is the exact time when the Soul residing in the heart gathers all energy from the body and leaves. Proceeds From the 12th Chakra, and again flows into the external environment where the energy of the soul is present.

The cycle of the Soul entering and leaving the body repeats. Just like How an old Clothing is replaced by another.

How does the soul move from one body to the other?