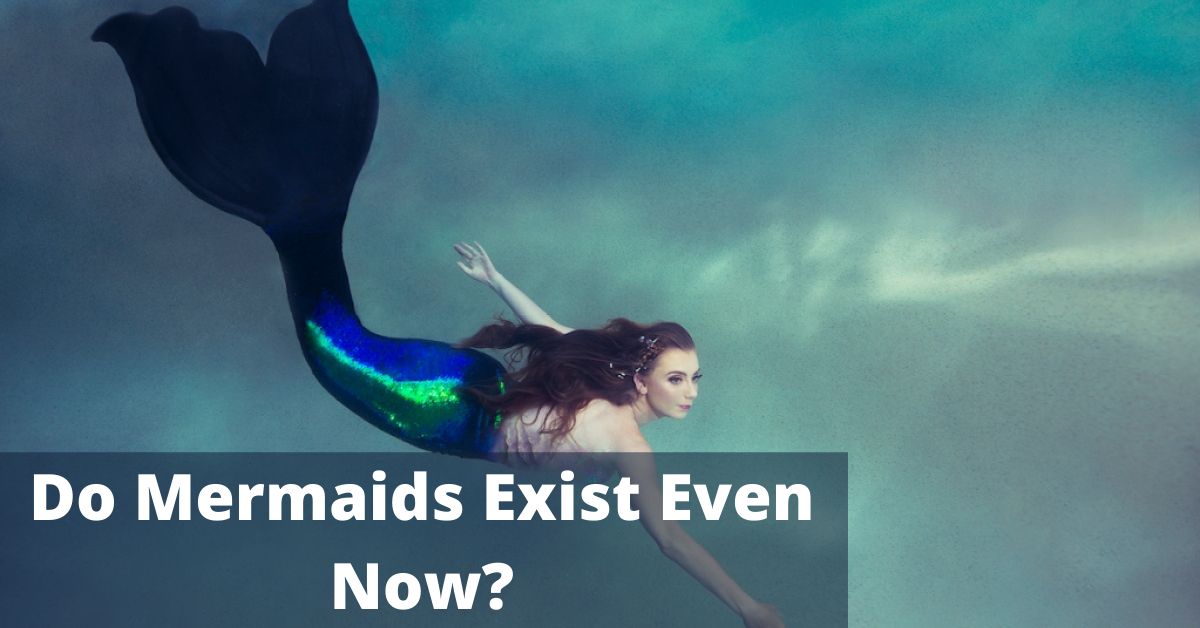 It is the 90s kids that know who the mermaids are. But when we ask about the kids of today, they may not have any idea about who the mermaids are. They may have not even heard of it unless they have heard about them in stories or seen it in cartoons. By picture, we know that a mermaid is a fishtail with the body of a woman. But when we talk about its existence, they are not real and are not into existence. As we have seen in cartoons, we have seen mermaids as female, but there are males, but not told as stories. To children, the stories of mermaids were most common.

These mermaids do have certain powers like immortality, knowing about the future in advance, telepathy, and so on. They even have the great quality to hypnotize people to get to know certain things that they need to know from them when not told to them directly.
As fashion changes, mermaids are also mixed with siren-type creatures that look more aggressive and dangerous.

In most cases, the mermaids are not dressed and are mostly naked in body, but they have certain fashion accessories like mirrors, combs, crowns, bracelets, etc, and sometimes carry with them some musical instruments.
For their safety, their most common weapons are shark teeth, sharp shells, whale bones, and much more. They are like humans that need protection from dangerous creatures that live underwater.

There are four types of a mermaid

Mermaids can be called Nereid, Oceanid, sea-maid, siren, and so on. It was told that before one can turn herself into a fish. They turned to a mermaid because their beauty is something that is not to be hidden.

The male version of mermaid is called mermen and they are found to be more shy and hideous than mermaids. They are not mentioned anywhere as they are not interested to be turned into humans. They just want to be who they are. These two combined are called merfolks

During Ancient times, these mermaids were viewed as the wives of the sea dragon that were powerful and were trusted to serve the orders of both the sea dragons and the rulers of the land. They were best known to play music well and sing well. But that was not motivated and most of them don’t know about their great talents.

We know that mermaids are not real and are imaginary creatures that can be told to children like fairy tales. They are just creatures that are made of half-human and half-fish. It is believed that they also have the talent to know one’s future and help in changing to the form that you wish to be. Mermaid is a sign of good hope and a good view from the start of your day when you see them. They are also a form of blessing for getting your day good and well. But these days, they are not in existence and not found anywhere, underwater. It is difficult to find a person with the character and the form of a mermaid now.