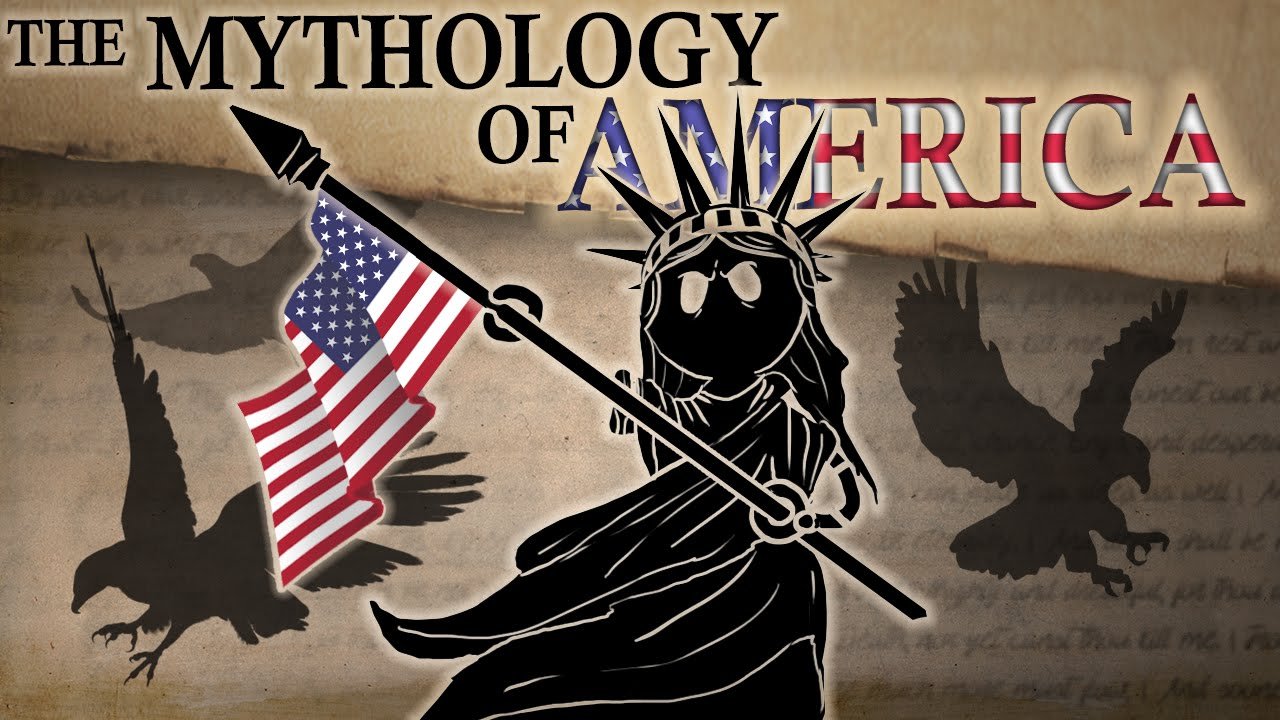 1) The Mad Gasser of Mattoon:

In a small town in America, Mattoon, this incident took place on 31st August 1944. “A lady and a 7-year-old daughter reported that someone squirted a sweet-smelling gas through the window, and noted that span of the night the woman got paralyzed from her waist to down. The little girl developed an illness throughout the night”. Similarly, more than two dozen separate cases of gassing were reported to police over the span of two weeks. In addition to many more reported sightings of the suspected assailant. The gasser’s supposed victims reported smelling strange odors in their homes which were soon followed by symptoms such as paralysis of the legs, coughing, nausea, and vomiting. No one died or had serious medical consequences.

Police remained skeptical of the accounts throughout the entire incident as there was no physical evidence. While they investigated the place and chemical testing of the gas, they didn’t find any outcome. One theory said that it was due to the reason that the wife’s husbands would go for the war plant. They later found out that it was a nearby war plant which was secreting that smell and gas. Due to the direction of the wind they would come to their house.

There weren’t so many gas attacks in the city, but people would get the symptoms out of fear and the number of cases. This was later termed “mass hysteria”

Today in sociology classes they teach Mass Hysteria as a phenomenon that transmits mass illusions of threats, whether real or imaginary, through a population and society as a result of rumours and fear.

During the 1800s this incident occurred in New York. He was not like any ordinary human being; he was covered with hair all over and had sharp bristles which ran through his mouth. His characteristic resembled more of a Vampire. He would come and attack the drunk people in nights roaming around the streets cut their throats and drink the blood in a wine glass as if it was like wine for him. He is regarded as a Mystical figure and is not known.

In the banks of Lake Utah which is around 9,961 km² in area, lived a very small community of native Americans. They were suffering from poverty and they were starving for many days. The mothers had given birth to many newborn babies and they were forced to throw their babies into the lake Utah so that they don’t search hunger by completely going into the banks and drowning them. Later after many years, people who come to Utah lake find there is a paranormal activity, where if you sit alone silently you can hear babies crying distinctly who are in search of their mothers and there are findings of baby footprints on the massacre rocks as shown below:

1862, One day a couple was driving their car in a lonely forest in America. As they were driving, they heard voices “help” as if someone needed help in the forest. As the man got down his car, he went into the trees late at night and disappeared. The wife who was alone in the car waited for a long time so that he could arrive. But found that the watch stopped working and then waited for a long time. After that a body fell on the car. As the lady climbed over the window. she was shocked to see a man whose clothes were torn and had a hook on his hands where her boyfriend’s head was cut and clung on his hook.

An old man was living with his dog, one day while we were sleeping, he heard a noise and out of a surprise. He saw a hairy dog creature, with a sharp nose and eyes, a bright red eye and sharp teeth were about to attack him. Then he tried to shoo the weird animal, cut the tail with his knife, and send the wolf out. The next night onward, he heard the sound “Give me back my tail” every night, which made him unable to sleep. So, one day he went to face the animal and from that time there was no sign of the old man.

During the winters of Vermont, it gets very cold and temperatures drop with heavy snowfall. Two members of this place told they would hibernate and become frozen until the spring comes by a spell or two. They were frozen for months and once the spring was coming, they slowly gained back and are found alive. This is a factual incident that had occurred and was also printed in the newspapers.