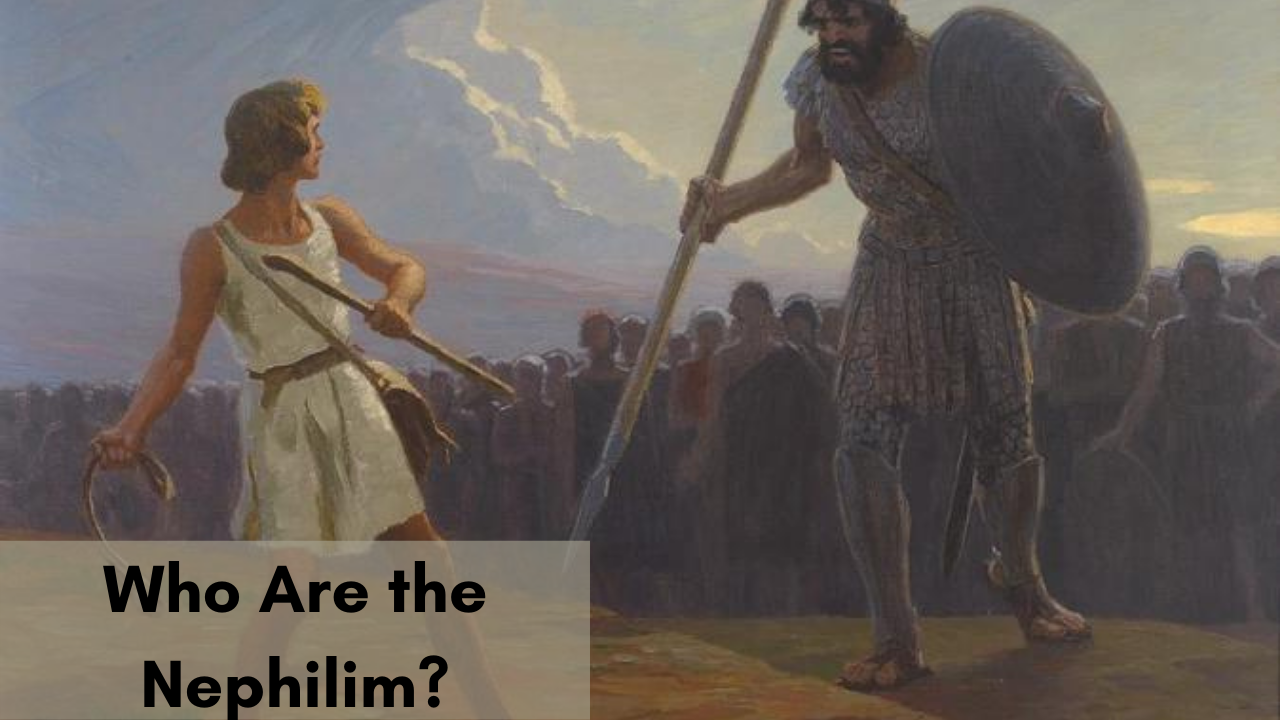 Every character in the bible has a certain type of description that we can imagine on how they are and what are they. So here, Nephilim is categorized as those mysterious beings who are giants and are very strong. This is being described as per the Hebrew bible. They are referred to as giants in the bible of Hebrew but are not mentioned in other biblical languages.
As per the Jewish, they are described as the hybrid sons of the fallen angels.

These Nephilim had great powers and they got this power from the mixture of DNA of demons that are been possessed by the genetics of humans. The abstract of what Nephilim are slightly put up in the movie named Noah, where they were described as fallen angels living in a closed cave. They are basically not Aliens, Angels, or those beings put for watching out for people, but they are literal physical beings that came from the group of sons of God and daughters of men which were prescribed in the book of Genesis

As per the Holy Bible, there are certain interpretations about Nephilim and their connections to the Sons of God. There some believed that the Sons of God were the fallen angels and these giants Nephilim were the offspring that they produced from human beings. This connection was well explained in the First Book of Enoch and explains in detail about them. In the First Book of Enoch, they said that these Nephilim were giants and are very much described in the Number Passage.

Where others believed that the Sons of God were the descendants of Seth who was the righteous son of Adam, and these Nephilims were the evil lines who readily rejected God. These thoughts were mainly held by the Jewish theologies.

What really happened to Nephilim?

There was a huge flood during the time of Noah and it is said that these giants who were called Nephilim were the reasons for creating these floods. By this, the word of God had said that the Lord knows how wicked the people living on this Earth, and all the thoughts in the heart of people will be inclined to all evil at all times. So in this, He decided to wipe out all the mankind that He has created from the earth and not only them but all animals, birds, etc that move along the ground as He is very much depressed that He had made them live on earth with all evil thoughts.
God has also decided to go on with the flood where it kills all the people and creatures other than Noah and the animals that live on the ark. Let all the Nephilim get perished in the floods. They are not needed on this earth for getting people to do all evil things.