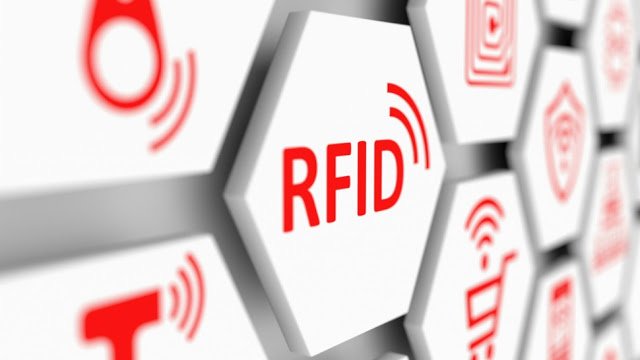 What is RFID Technology?

RFID (Radio Frequency Identification) is a technology that is working on radio frequency of radio waves. This technology is used to automatically identifying the object or tracking the objects. Now, here this object could be anything, like it could be the books in a library, any items that are purchasing from the shopping mall, the inventory in the warehouse, maybe your own car, and even the animals as well as the birds.

What is inside the RFID system?

As we have already discussed, the RFID system contains two components.

Let us the different frequencies at which these RFID tags are operated. So, mainly this RFID tag is operated at three frequencies.

First of all, let’s see the working principle for this low-frequency and high-frequency RFID tags. So, as I said earlier, this RFID reader continuously sending radio waves with a particular frequency.
Now, this radio waves which is being sent by this RFID reader serves three purposes.
First, it induces enough power into the passive tag. Second, it provides the synchronization clock for the passive tag, and Third, it acts as a carrier for the data which is coming back from the RFID tags. So, these are the basic 3 purposes that are being served by the radio waves that are sent by this RFID reader.
So, in case of low frequency and high-frequency operation as an RFID reader and tag are very close to each other, so the working principle is based on the inductive coupling. So, the field which is generated by this RFID reader used to get a couple with the antenna of an RFID tag and because of this mutual coupling, the voltage will get induce across the coil of RFID tag. Now some portion of this voltage is getting rectified and used as a power supply for the controller as well as the memory elements.
As the RFID reader is sending a radio wave of a particular frequency, so the voltage that is induced across the coil is also of a particular frequency. So this induced voltage is also used to derive the synchronization clock for the controller. So now suppose if we connect a load across this coil, then current will start flowing through this load and if we change the impedance of this load then the current that is flowing through this load will also get changed.
Now suppose if we switch on and off this load then the current will also get switched on and off. So, this switching of current or rate of change of current also generates a voltage in an RFID reader. SO this switching on and off the load is known as the load modulation.
Now suppose, if we switch on and off this load according to the data that is stored inside this RFID tag, then that data can be read by the RFID Reader in the form of a voltage. So, in this way using this load modulation we are changing the voltage that is generated across the RFID reader coil. And in this way, we are generating modulation on a carrier frequency. In this way in a low frequency and high-frequency RFID tags, using this load modulation technique the data is being sent back to the RFID reader. 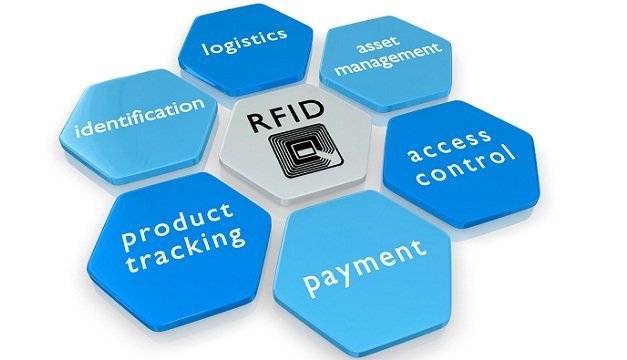