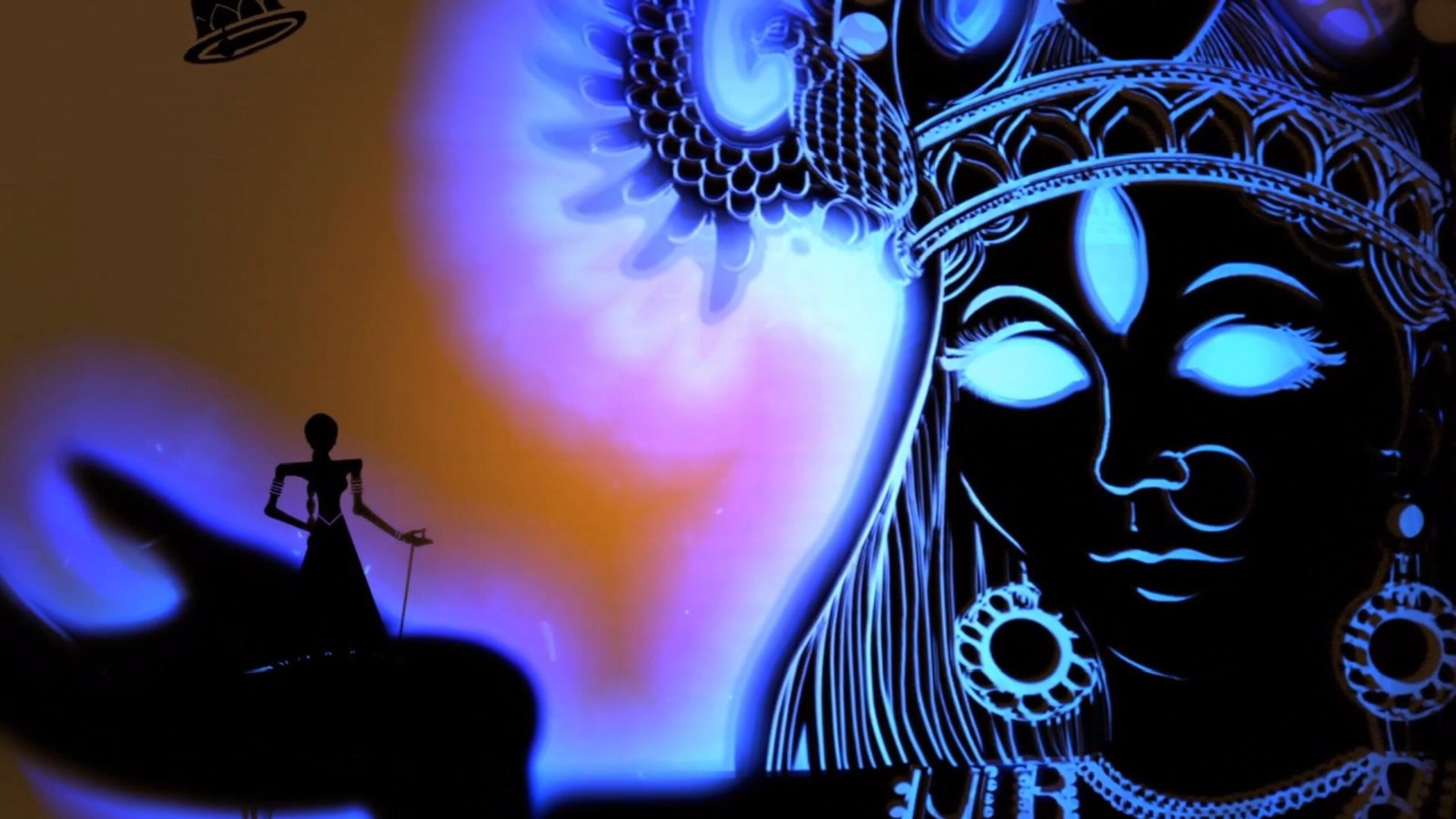 Are you aware of the latest game called Raji? It is an ancient game based on Indian mythology and culture. Like Internationally acclaimed games such as God of War and Prince of Persia, Raji is also making its presence in the virtual world.

Mythology and culture always fascinated the Indian audience and with the advancement of technology, it has made its way into the gaming domain

The story in the game ‘Raji’

It is a 2-D animated tale of a young girl and her brother Golu. The young girl stood against demonic invasion in the game. God chooses Raji to rescue her younger brother from the demon Lord Mahabalasura.

The siblings are all alone in the world. They are carnival performers like their friends. The warrior-goddess mother Durga, narrates how Raji used her gymnastic skills to entertain a crowd during festivals while her brother did a puppet show. Their performance discontinues when demons kidnap Golu and the other children.

The girl gets unconscious in the confusion of events. When she wakes up she finds her in an unfamiliar area near a cave whose mouth is similar to that of a big cat. She goes inside and discovers a temple with a gigantic statue of multi-armed Goddess Durga.

Raji offers prayer to the deity and the Goddess appears before her.  Goddess Durga offers words of encouragement and bestows her with the Trishul (a staff-like weapon).

Raji’s journey to locate her brother

Raji’s sojourn to find her brother takes her to different places. The assets of the game are the environments.

As she progresses in her journey, you can hear the Hindu Gods Vishnu and Durga commenting on the actions of Raji through the voice-over.

One of the interesting things in the game is the girl often comes upon the beaming portraits of Hindu Gods painted on the surfaces. As Raji travels, she acquires other weapons to fight against the demons.

Goddess Durga and Lord Vishnu are the narrators of the story. The tale starts off by comparing the present situation with the time when demon Mahishasura ruled over the heavens. Mahabalasura is equated to Mahisasura in the game.

Indian mythology never failed to fascinate Indian viewers. Indians have grown up listening to folklores of Bheem, Surpanakha, Arjun, Sugriva, etc, and epics like Ramayana and Mahabharata. Thus, this game resonates with the emotions of Indians.

Indian gaming companies took the timeless interest of audiences in the Indian mythology and culture as a strong point to fill the gaming screens with mythological figures. It is a subject of interest for both old and young.

Indian cultural and mythological epics- Mahabharata and Ramayana are the sources of inspiration for the game. This game has a unique visual quality and compelling game art style. It also encourages the Atmanirbhar Bharat concept advocated by the government.

Raji is the debutant effort of the Nodding Head Games and the way the game comes to a conclusion one can expect a sequel of the game very soon. It provides a good representation of the old-style storytelling method.

The developers used the game as a mode to tell mythological tales. The game also introduces the world to the Hindu Gods and goddesses.

The feminist fable though has its shortcomings yet it is highly appreciated by the Indian audience.

The game is available on Nintendo Switch, PC, PS4, and Xbox One.