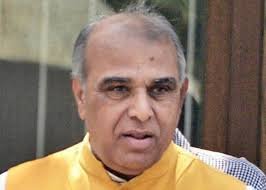 Jagdambika Pal is an Indian Politician who was a member of 15th Lok Sabha & 16th Lok Sabha and was a leader of the Indian National Congress, until he resigned on 7 March 2014. After that, he joined Bharatiya Janta Party on 19 March 2014 and won the 2014 Indian general elections from the Domariyaganj Lok Sabha Constituency.
He served as the Chief Minister of Uttar Pradesh for 3 days

Advertisement
from 21 February 1998 to 23 February 1998 when Governor of Uttar Pradesh Romesh Bhandari dismissed the Kalyan Singh government which was later restored after courts order. 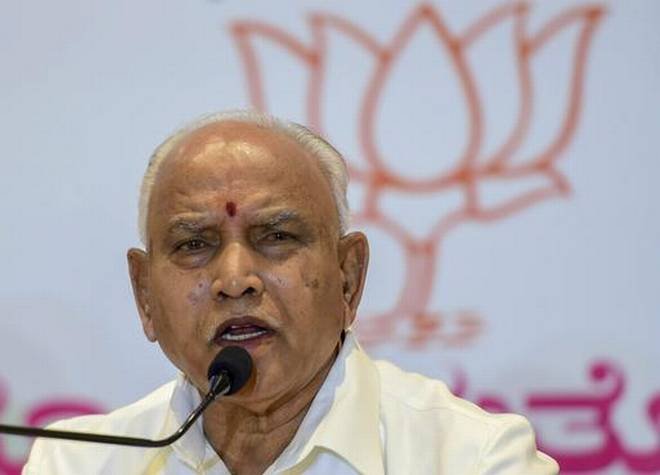 Satish Prasad Sing is an Indian Politician and a leader of the Indian National Congress.
He was the Chief Minister of Bihar for a very brief tenure of just five days in 1968. 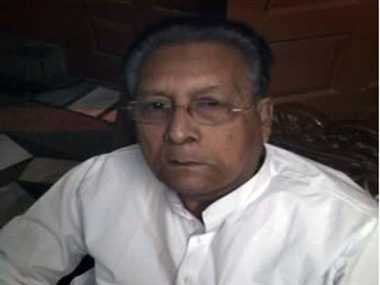 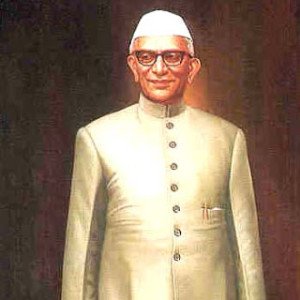 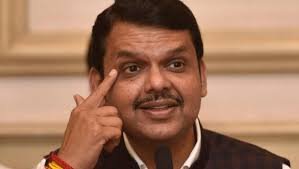