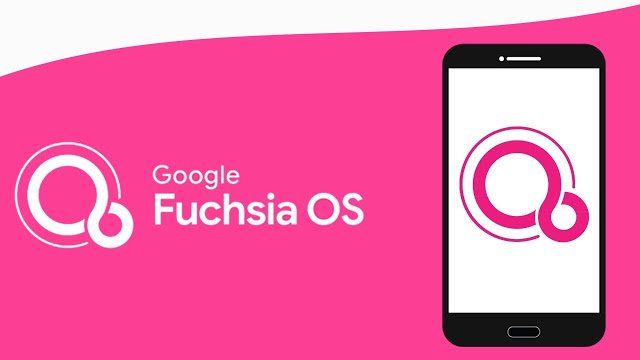 Advertisement
You probably don’t need telling that Android is a very powerful and versatile Operating System but Google is working on something else which may well end up being a direct replacement.
So before we get into it a quick note on kernels. Computer Kernels are the core of the operating system. They provide the basic mechanism around which the Operating System (OS) can be built and a lot of Androids’ main problems come from the fact that it is based off the line of the kernel, which was not originally intended for phones. In fact, Android the software itself was built initially for digital cameras. So from its very core, it isn’t exactly specialized for what a phone it needs to do, so what about Fuchsia.

Well, this OS will base off a completely new kernel with two key benefits. It is designed with the smart connected future in mind and is much less specific in his code, and so built to work across a wider range of devices. They call this kernel Zircon. All right so what’s the benefit?
The reason that Fuchsia OS is so powerful is that this kernel let’s run on pretty much everything. Everything from small phones and PCs to fridges and traffic lights, one Operating System for everything. So as more and more small devices in our entering people’s homes a single OS could essentially mean completely seamless integration between them, your music could switch from your phone’s speaker to your small speaker the moment you enter a room and your car could pick up your Spotify session exactly where you left off when you walked out the building.
Also with Android

Advertisement
voice commands kind of feel like a tacked-on feature whereas actually, they have the potential to be even easier than interacting with your phone using your fingers and so, Fuchsia will kind of be built around this idea alongside much tighter security measure. It could solve what is arguably one of androids biggest downsides and that is fragmentation.
Fragmentation is the reason why a lot of these phones don’t perform as well as their hardware is capable of, is the reason why updates are all over the place and it exists because Android is a bit of a jumbled mess.
Android has software, kernel, and drivers. All woven together in a slightly different configuration for each device. This means Google can’t just push an update through to every Android phone out there. These three aspects have to be decoupled manually by OEMs like Samsung and HTC. Google has very little control over how people experience Android on 95% of phones and this is a problem because these OEMs don’t really have an incentive to keep your device updated. 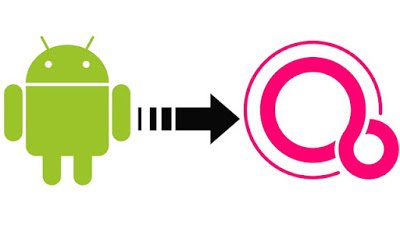 They had an incentive to maintain performance over two years that you might use a phone if anything they want your current devices to become obsolete so you will buy more hardware which is where their profits are.
Fuchsia is simpler, it’s cleaner, it’s built with the update in mind and it’s also one of the ways that Google can actually regain control over the end-user software experience. Also, Fuchsia OS is written on the Flutter software development kit which is important because this works with Android too meaning that it’s very likely Android apps will be able to run on it. Obviously, this is completely critical for any potential new operating system. It’s not like Google could just start from scratch with the vast library of apps and games they’ve built on Android.
So then you might be wondering what does Fuchsia looks like because Fuschia is such an adaptable bit of software, it doesn’t need a visual UI to run but if you were to have it on a small phone, we’ve got a pretty good idea of what it might look like. A very early APK file was leased last year and basically, it’s a list but instead of one list that leads to another everything is on this one page and you never really leave the page all applications you open operate within their own space and one tab back home just minimizes them. It seems very focused and the emphasis on accounts logging in and logging out reinforces its online nature interestingly there’s a volume and brightness slider right on the home page which may well mean there’s no status bar is different with us to be expected with an OS  built on entirely different DMA. 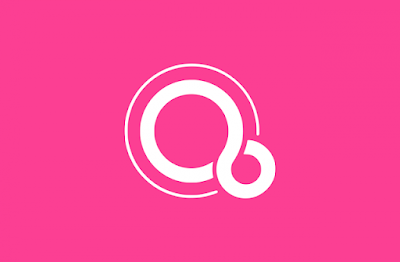 So the big question is Fuchsia about to replace Android. maybe definitely not in the next couple of years but Google has dedicated enough resources to this project. they’ve actually got over a hundred engineers working on it right now to kind of show that it’s more than just a cytosol. This is a serious part of Google’s vision of the future. In fact only a couple of months ago we found out that Fuchsia is now already being tested on smartphones after a code change was found on the Honor Play.
So what you think are you excited about the connected future we’re moving towards or are you just a little worried that Google is slowly but surely controlling more and more aspects of our lives.
Let me know in the comments down below.

2 thoughts on “WHAT IS FUCHSIA OS? (FUTURE OF ANDROID)”