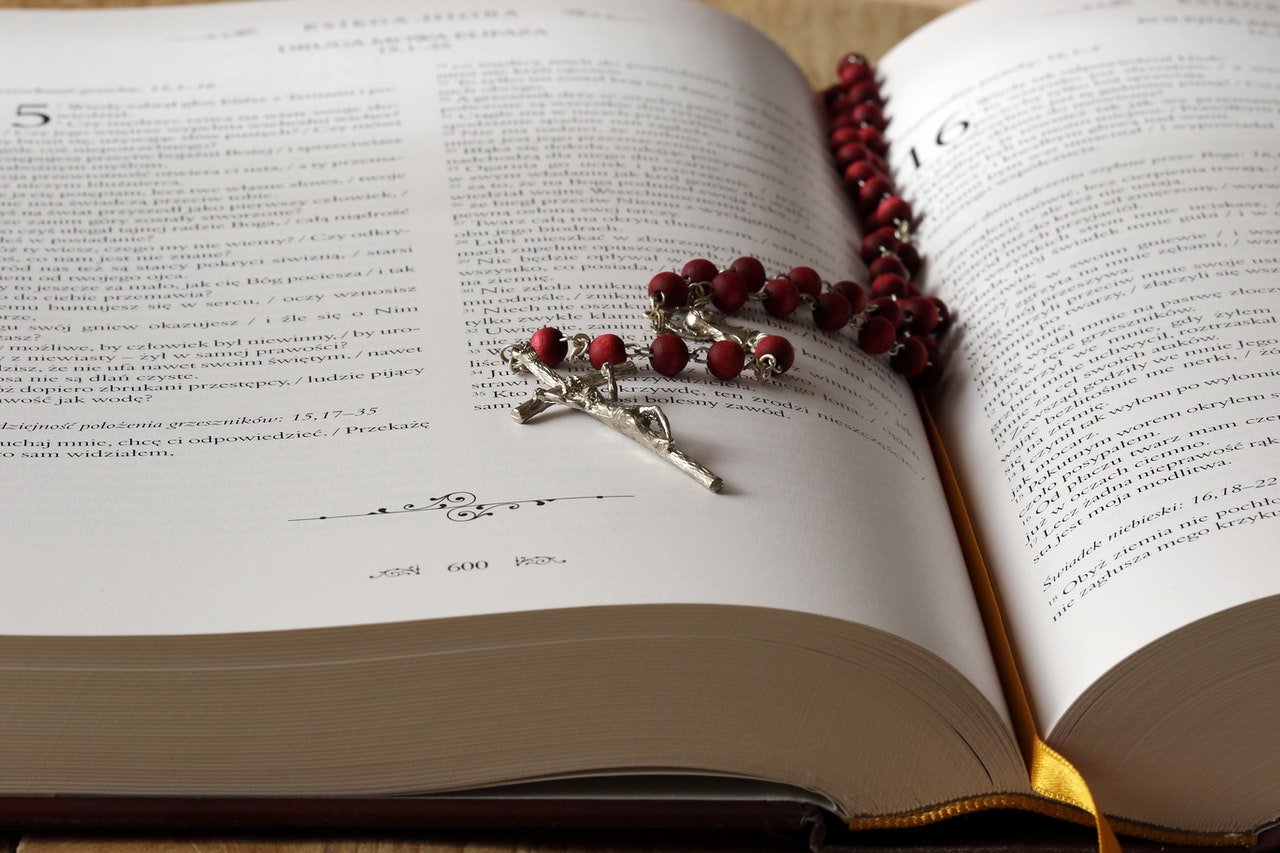 Have you heard about exorcism? If you have watched Hollywood horror movies or Supernatural web series you must know about the topic.

This is a practice of freeing persons, objects, and places from negative influence. There is a lot of sensationalism regarding the topic. But, it doesn’t help in public understanding of serious and complex reality.

This ancient practice is most common among Islamic and Christian people. Though this belief is found in all cultures and traditions it is frequently practiced by Christians and Muslims.

In Christianity, it is practiced to get rid of demons possessing something. The person performing an exorcism is known as an exorcist. He is a member of a Church and has got special powers to fight demons.

Exorcists invoke God, different Angels, or Jesus to intervene with the practice of warding off evil spirits.

Protestant Christians believe they got the power to cast out demons which they received from the Father, Son, and Holy Spirit. It is the sole source of their ability.

But, the Catholic Christians believe that only Priest can perform exorcism by uttering the name of Jesus Christ.

According to Catholics, it requires several weeks over many years to expel a deeply entrenched evil spirit.

In the Orthodox belief in Christianity, evil spirits can possess objects and individuals. The Church views that devil’s through demonic possession can enslave humanity and rebel against God.

According to orthodox Christian, there is a superstition of ‘evil eye’ which means those who envy others can bring harm to them. This also leads to demonic possession.

The root of such belief lies in pre-Christian paganism. Though Church rejects the belief it regards such belief as a target for exorcism.

In Roman Catholic, there are different types of exorcism. They are as under:

Baptism Exorcism: It is a practice to bless an infant and cleanse from any kind of evils before Baptism.

Simple Exorcism: To rid a place from the evil influence simple exorcism takes place. The exorcist blesses the place.

Real Exorcism: When a person is possessed by an evil spirit, it takes place.

You must have seen in many Hollywood movies what is called ‘Real Exorcism’. Priests perform the rite to free a possessed body.

The practice was almost extinct but it made a comeback in most of the 20th century.

The casting of the evil spirit by priests

It is not a typical daily duty of a priest. Also, many priests do not know to perform the exorcism. Churches appoint some priests to perform the same.

In 1996, the Catholic Church appointed 10 priests to the position of an exorcist. There are 150-300 exorcists worldwide while reports claim that 300-400 priests are official exorcists in Italy alone.

The ritual of exorcism

There is no specific training provided to the priests to perform the exorcism. Moreover, exorcism is not a specialized area of study in a seminary school. The priests practice this from their experience and through the help of the Roman Catholic rite of exorcism. It is an official document where there are details about the steps and prayers for the priests to follow.

The other steps that priests take during exorcism are to sprinkle holy water on everyone present in the room, lay hands on the possessed object or thing, make the sign of the cross both on himself and the subject, and touch the subject with a catholic relic.

In June 2005, an incident took place in Romania. A group of nuns and a priest in the Roman Orthodox convent believed that some demons possessed Marcia. They carried out the practice to drive out the demon from her body.

They tied the nun to a cross and put a towel in her mouth. The priest and nuns left her without food and water. After three days, she died.

So, this practice is something that needs special skills, and laymen should not perform this ritual.

8 thoughts on “Exorcism and its practice”