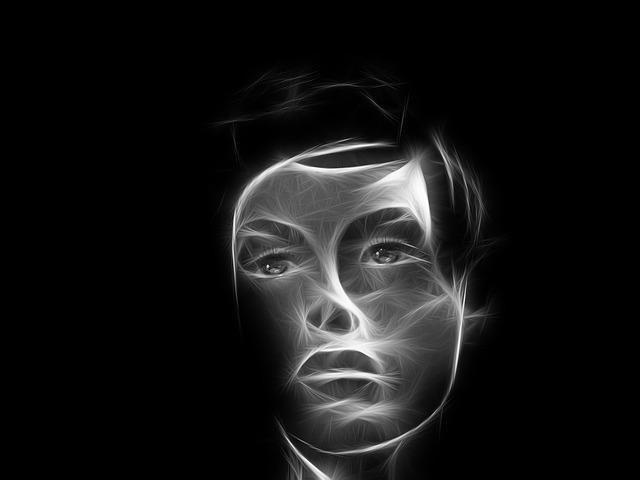 Ever felt you have been to a place before? Or felt that the incident happened to you earlier? This is nothing but Déjà Vu. You go inside a room and you feel you have gone there before but you know you have not. The feeling is strange but after some time the feeling disappears.

Déjà vu is a French word that means ”already seen”. It is a strange feeling when you know you have not experienced this but your brain tells you otherwise.

There are several different causes for experiencing this according to the experts. These are as follows:

Research says that it happens due to minor malfunction in the brain. According to research, at least two-thirds of people experience one episode of this phenomenon in their life. This is related to how the storage of memories works and leads to one experiencing more often than others.

The temporal lobe is responsible for storing memories. According to a clinical report, people with temporal lobe epilepsy experience déjà vu as a warning before the epileptic seizure. It is characterized as nerve cells dysfunction which disrupts electrical impulses that spread across the whole brain.

The concept of this experience is linked to the idea of familiarity. The temporal lobe signals familiarity while the frontal lobe notice and ignores it. It checks whether the signals received make sense. The frontal lobe is important for making decisions.

Many people believe that déjà vu happens when one recalls memories. One may not able to recall memories accurately but believe that similar situations took place before. The incidents may have happened during childhood or in any phase of life which has a hazy memory in the brain.

This is a state when one has limited perception of the first time you see something. One has a brief, incomplete glance of what is seen and the brain begins to form a memory based on what one has seen. Since the first time one didn’t give full attention so the second time it happens it feels like a different event. But, the brain recalls the previous experience and one experience déjà vu.

Déjà vu is healthy if one experiences it once in a while but if it happens regularly it is unhealthy, especially for those who are suffering from dementia. It can lead to poor development in the patient.

Moreover, people with no major illnesses will feel nothing is new to them as everything will seem familiar to them

Déjà Vu is something related to memory. When one experiences it they feel a similar event took place before but unable to remember it. It happens once in a while but if one is tired or under stress might experience it more often. It can be something serious like epilepsy if other symptoms accompany déjà vu.

With more research and study, conclusive evidence behind the phenomenon of this experience may be discovered.