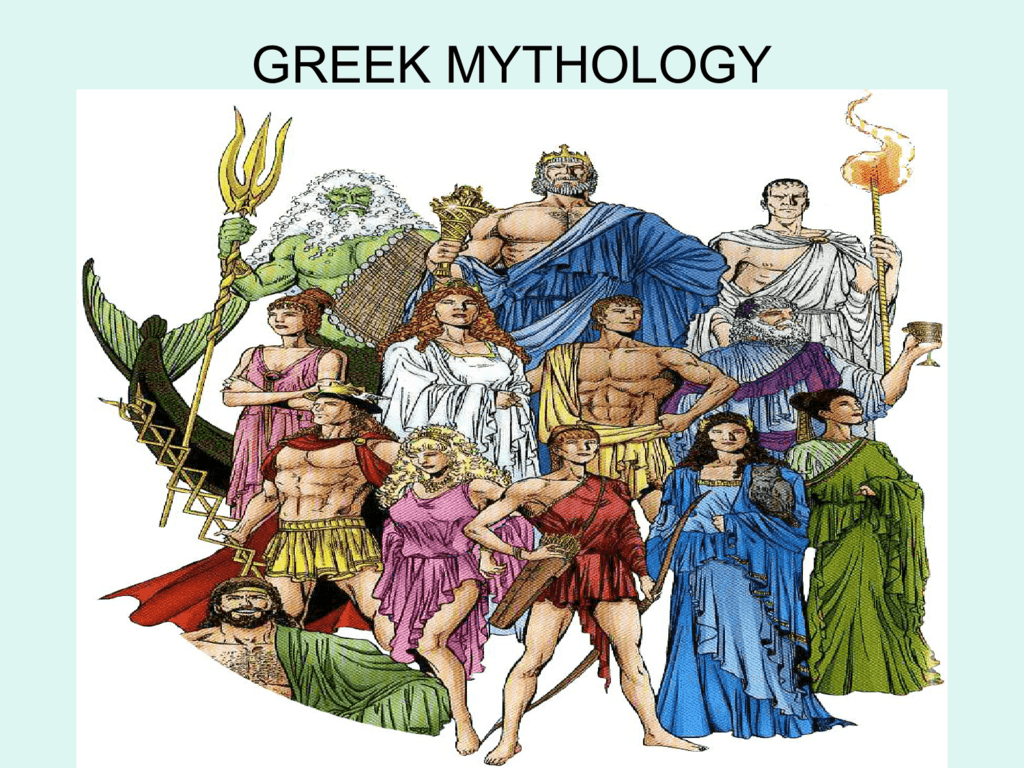 The mythologies are basically about the planet and beliefs that people live in and what they have in life and how they live and all. Greek mythology also follows the same rule. Certain natural phenomena are being witnessed by people and about the days, time, and years that are being passed on. Greek mythologies are also connected with religion and have explanations of the origin and the lives of God. They also speak about God’s creation of human beings when being alive and what will happen to them after their death.

The Greek religion has also certain mythologies that have helped people practically in giving advice and in also in leading them to a happy and loving life. Another great fact about Greek mythology is that they help in stories being re-told that happened in real history where people could keep communication with their ancestors, explain on the wars that they have fought and also on the various great places they have explored.

Also Read: The Origin of the Greek World (Greek Mythology)

What does Greek Mythology tell us?

Most of the Greek mythologies were used for both religious and educational purposes and are also shown as a simple and fascinated form of entertainment function. For the Greek society, these myths for both familiar and famous with large numbers of Greeks all around in their common art forms, no matter it is a building, sculpture, or painted scenes.
It was during the beginning of the 18th century that the Greek mythologies were first done by Minoan and Mycenaean and it was from then that they found these mythologies have the possibility of re-telling the stories of certain myths. These myths re-telling have also helped in increasing the interest f various people as well as incorporate local events and prejudices.
It was during the beginning of the B.C 8th century that Greek mythology was written and being presented to others.

Well, some stories were related to Greek Mythology. Let us see what they are :

Theogony, The Clash of Titans

Here power was the common thing one needs and clashes happen between each other for getting the power, to rule over the earth and people. Before everyone was born, there was only one person and that was Chaos. There was nothing else but darkness. The Earth was born where the light was brought in and then developed the sea, sky, sun, moon, and stars. Titans were born to Uranus and Earth and Uranus feared to give birth thinking that her throne would be occupied by her children and would not be able to rule over.
This was the reason that Uranus has hid everyone right below the earth and gave birth to a son and named him Cronus, who is meant to be the strongest one of Titans being defeated, Cronus became the world leader. Generations and generations, ruling and their children being taken over for ruling, last it was the luck by Zeus of becoming the world leader and other gods being settled in Olympus.

The Two sisters of Great Faith

The three Goddesses or sisters of faith are Clotho, Lachesis, and Atropos. They are like the Gods who decide upon the fate of humans, like how God does to His people. But it is neither God nor the humans who decide on their judgments and actions.
The youngest among the Goddess is Clotho, who rotates the life spans and is known for main strength and also the creator of life. She is the one who decides on the person being born into life on earth. Then middle of the three sisters comes the Lachesis, who spots the fate of a person in their life. She is the one who decides on destiny with lots of possibilities. She can also measure the life span of humans with her rod and plan on their nature. The eldest one is the most tragic one, who decides on cutting the life of one and deciding who and when they will die.

The word Pandora in Greek means all gifts. Pandora was a girl who Zeus, one of the gods in Greek mythology, the God of the sky, had given her a box, where he told her not to open it and keep it safe with her. He told her to send this box to the brother of Prometheus, a Greek God who was tricky and known as the God of Fire. He, therefore, warned his brother not to accept and open anything that is being sent by Zeus.
Epimetheus, his brother, did not listen and accepted the gift from her sent by Zeus, and as both were tempted to open it, they opened the box. When opened, all the evils that inside flew out and spread across the whole world. The evils that were present were hatred, war, death, hunger, sickness, and all the evil things that could cause harm to people all around were released and spread.

Like these, there are many connected stories of Greek mythology which was believed to be true and believed well by the Greeks. Certain experiences which cannot be explained or even heard of were explained in the myths of Greeks. At the same time, many questions remained unanswered till now but started with the discovery of Troy which was during the 19th century. The origin and purpose of Greek mythologies were not found, which was according to certain studies and proven cases.