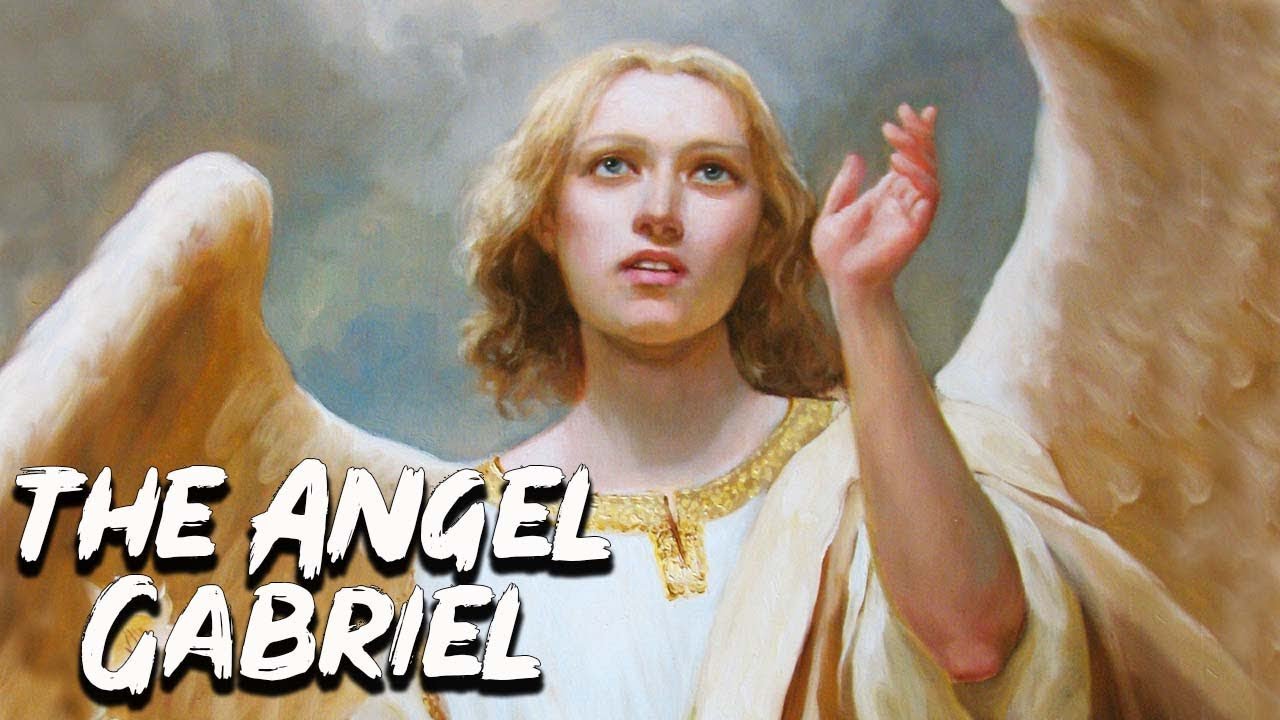 Each name has certain meanings in life, and the same goes for an archangel and other holy saints. The word Archangel refers to a div ine angel and also has the meaning of the first messenger. Like all other Archangels, Gabriel takes in the commands of the Lord that are important and that are major decisions for the safety and happiness of people and communities. Archangel Gabriel is one of the seven Archangels of God, that stood for God and made people happy and satisfied, and those who followed the words and paths of Jesus.

Archangel Gabriel is known as the herald of visions, the Messenger of God, and one of the Angels ranking the highest of God. He is known to make people understand the true message of God and helps them take it positively and also to accept them with a pure heart that makes them happy. The feast of Archangel Gabriel is celebrated on March 24th.

What did St. Gabriel do according to the Bible?

According to the bible scriptures, Gabriel is regarded as the messenger of the Lord, who appeared before in front of people. As depicted in the Old Testament and also in the New Testament. It happens that his name has been mentioned in some.

In the Old Testament, his name appears twice he looked like the man to Prophet Daniel in explaining his visions. And In the New Testament, Gabriel was described as the Angel of the Lord. There he first appeared to Zacharias, who is the father of John the Baptist, to tell his wife Elizebeth that she will become pregnant, and told that there should be happy in all to rejoice in her giving birth.

Gabriel has also taught Prophet Moses in the wilderness for them to write in the Book of Genesis. As written in the Book of Daniel in chapters 8 and 9, the archangel Gabriel is the savior of the Prophet Daniel. It is he who has revealed to Saints Joachim and Anne about the conception of Mother Mary.

In the bible, Archangel Gabriel also became well known when he told Mother Mary in her dreams that she will bear a son in her womb and will name him Jesus who will rule the whole Universe and that son will be known to the world as the son of the Highest and also the Savior of the World.
He is also the one who had informed Joseph not to divorce his wife Mary and told him that Mary will bear a son who is Holy and has the power of the Holy Spirit. He is also the known angel that has been mentioned by Luke who appeared to Jesus Christ himself before His passion and also to give him great strength.

So by now, you must know how great his archangel Gabriel is. How near and important he is to God, and what place is stored for him in the place of God. Angels are considered as pure Holy Spirit. As a whole. Archangel Gabriel is known as the patron saint of communication workers, messengers, and postal workers.