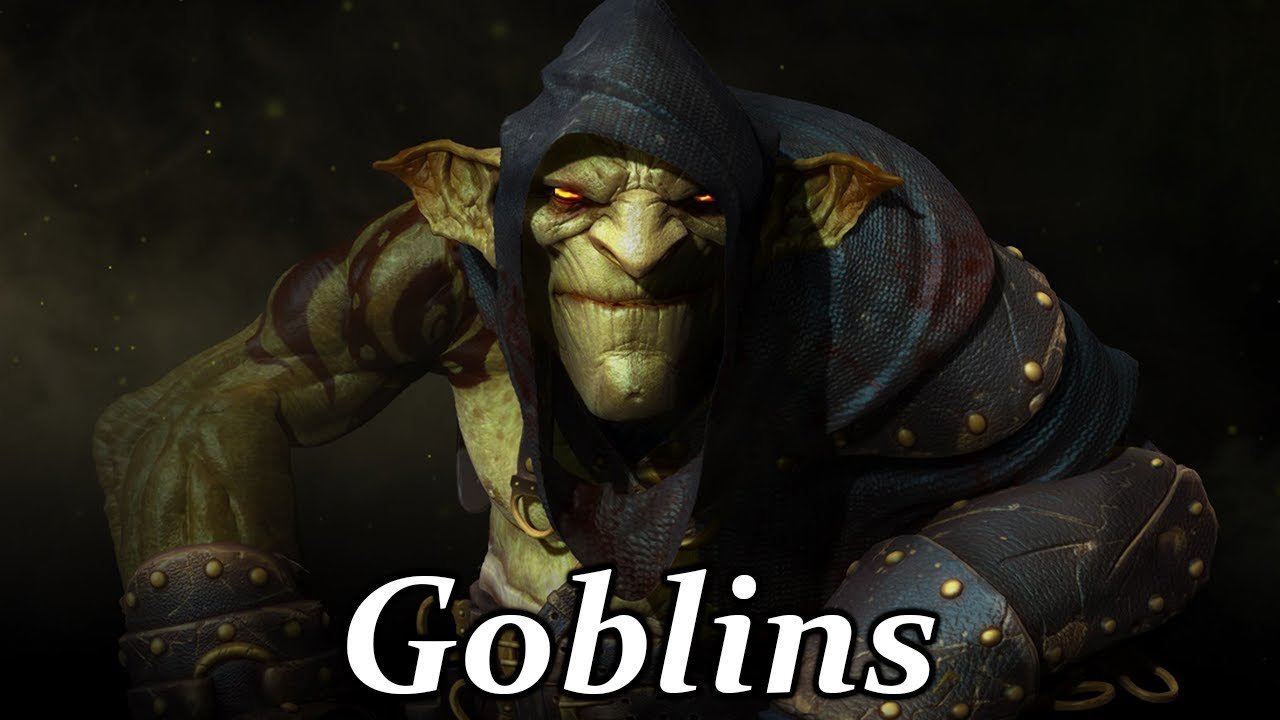 For every story, there is always an evil person or creature, and an image will be there for every character of the story. If there were stories without pictures, then the children or anyone would not be able to imagine the character or dress like them to act on. Whether the character is good or bad, there will always be an imaginary image in us, on how the character will be and can be explained to children.

Who are the Goblins?

So Goblin is just an imaginary creature that is believed to be either evil or mischievous. They can be called creatures that are purely opposite to fairies or those who do well to people. The term Goblin can be more focused when these creatures live in dark places or create much trouble for others and can be termed as those creatures that come as evil spirits that go into the souls of children that are terrorized.

We can find many children these days who are troublemakers and we can relate to them as Goblin. Children of today don’t know who Goblins are, and we must explain to them who they are. Goblins are sometimes tricky, acts mischievous, sometimes form into immature kids, evil-minded people, and sometimes cause dangers to the life of other people. They just don’t want to see the good in people and won’t allow them to live happily. They mostly come in spirits and are not seen in the physical world. Their character and physical features are similar to those of demons or ghosts, which cannot be felt and seen but heard.

Goblin’s attractions are wines and pretty children. They know that when they get hold of the children’s minds, it is very easy to get hold of them and take them to do an evil act, where they can be in trouble by the elders and this creates happiness in the minds of Goblin. This creature can come in various forms, like a fish, shark, monsters, and so on.

It was during the 14th century that this Goblin creature came into being. They are most relevantly found in the northwest part of Europe, Scandinavia, Britain, and the United States. This name is being brought up by the old French word and it means troublemaker. They were first formed by the tales of the Middle Ages.

Goblins vary in shape on the country that they want to spend their time in. whichever forms they form in, they are always imagined and drawn as a hair that looks unruly or not neatly combed and their skin that of green color. Now let us look into how many types of Goblins were there and what their forms are:

They can change themself as humans and are small in shape and are ugly. It is said that they look similar to the house-elf that is in the movie Harry Potter.

These are the most common type of evildoers. These are pictured as creatures that are brown and are meant to not cause much harm to others. The best factor about them is that they make jokes that are much more practical. These creatures even though have certain evil thoughts in their minds, create some kind of strong bond with humans.

These creatures are kind of similar to the above Hobgoblins in all sense. They live in mines and are not much friendly with the mine workers. They will be good as long as these humans are good to them.

This is also similar to Hobgoblin. But the common thing between them is the attitude. They are pictured as the black horse. They appear small in size

They are the subs of goblins, and the greatest factor of this creature is that they are very difficult to be killed to death as they are very huge and much stronger. Nothing can beat them to death.

This is geared to be known as the friendliest goblin, but even though smart and cute, they look much like the actual goblins. Seeing them, we can say that this may not be a family of a goblin, as they look much different.

This is a form of demon that has the shape of a Chinese dog. They can come in the form of birds also. These demons are respected by the Buddhists and are regarded as guardian spirits that are present in the demonic nature.

We all have certain imaginary creatures in stories and evil spirits. Like we know how Jesus looks as we cannot see and feel Him, same is the way for evil spirits and demons too. We know that the devils or the demons are creatures that are ugly and long and large-sized that creates lots of trouble and harms humans literally. Different people have different views about evil people. But in reality, these creatures are not present in the world but can be imagined in certain ways.