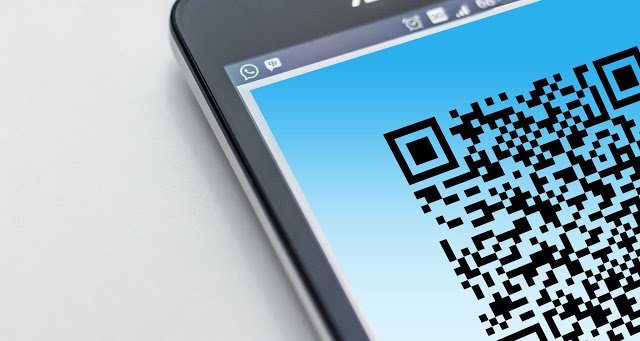 What is QR Code?

QR Code (Quick Response Code) is basically a type of Barcode, first designed in 1994. QR Code uses standard encoding modes and extensions to store data efficiently. QR Code can contain a huge amount of information or data. The readability of the QR Code is very fast as its name Quick Response.

Basically, a QR Code mainly consists of square dots arranged in a square grid with a white background. QR Code is gaining popularity continuously because the technology is available for everyone means this is an open source technology.
QR Code does not have to be a standard color black and white in order to be scanned. In fact, adding color in the QR Code is the easiest way to make them more attractive, and placing an image into the center of the QR Code and adding a frame makes them more lively and attractive.

There are basically two types of QR codes.

Dynamic QR Code is also known as the Unique QR code. In this QR code creator of the code can edit the content of the code at any time without changing the QR Code.
The dynamic QR codes are very convenient because after creating it once, you don’t need to reprint the Code when you change or edit the information of the QR Code. Basically, a short URL is placed into the QR Code which automatically redirects the user to the destination when a user scans this QR Code.

Uses of the QR code

How to Generate your own QR Code?

The QR Code creation is very easy and convenient and generating a QR Code takes less than a minute. You can easily create or generate your own QR Code, by some basic steps.
There are many Websites that generate QR Code are paid, but some of the websites generate a QR code with free of costs like QRCode Monkey, QRCode Generator, and many others but in all these free websites QRCode Monkey is the best one and if you want to download frames for QR Code then QRCode Generator is the best one to download.
After creating a QR Code, don’t forget to check the QR Code that it is scannable or not, and be sure to try more than just one scan.

How to read or scan the QR Code?

The QR Code scanning is very easy, it takes a few seconds to respond and show the data or information which are stores inside the Code.
To read or scan any QR Code, you first need to download a QR Code Scanner on your smartphone then open the app and keep the camera over the QR Code to scan it and if the QR code is readable then it will be accessed automatically in few seconds. 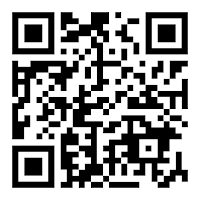 A QR Code works in the same way as a Barcode. It is basically a machine-scannable image that can instantly be read or scanned using a Smartphone camera.
When your Smartphone scans this code by the camera, it decodes the information which is stored in a QR Code in a human-readable language. If you have ever scanned a QR Code, you will be noticed that they can be scanned very quickly (scanned within few seconds). This makes QR Code very simple to access the stored data quickly.
Post Views: 412