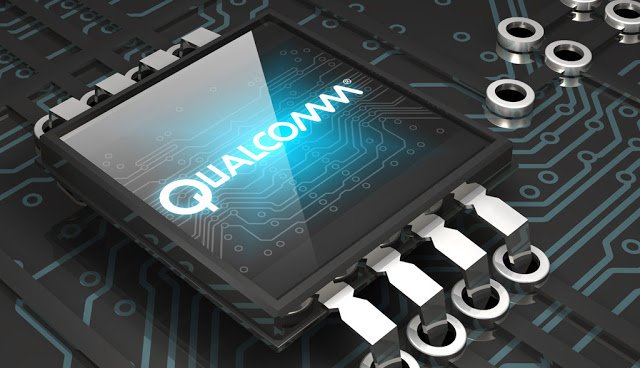 How it’s possible to integrate all parts inside a Single Chip?

Advertisement
which is designed using this ARM (Acorn Reduced instruction set computer Machine) architecture is quite powerful as well as power efficient.
Another thing is that the operating system that is designed for these smartphones is optimized for this system on chips. So, although on paper these smartphone processors don’t look powerful compared to the desktop processors, because of these software optimizations, you hardly feel any lag when you operating these smartphones and tablets.
Apart from that, the advancement in manufacturing technology has allowed us to integrate more and more transistors inside the same area. So, not only in the smartphones but in desktop and laptop also, you will see that many parts are integrated inside the same chip.
So, these are some of the reasons why you are able to integrate all the components inside a single chip. 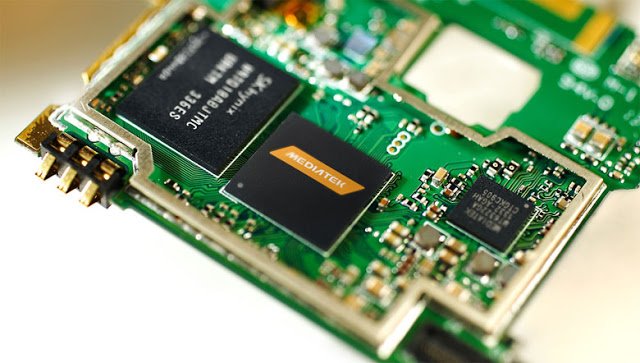 What’s Inside a System on Chip?

The first thing that you find inside the System on Chip is processor and we have talked so much about this processor.
So, the next thing you will see inside the SoC is GPU. which is known as the Graphical Processing Unit. It is responsible for all graphics related activity inside your smartphone or tablet.
The next thing you will see inside the SoC is DSP (Digital Signal Processor). It is responsible for the activities related to audio processing, video processing and somewhat related to display. So, in some System on Chip, you will find this audio and video processing module as a different module. While in some cases, they are integrated inside the same module.
The next thing you will see inside this SoC is the memory element that contains the storage memory, which is Read-only Memory and the volatile memory, that is RAM (Random Access Memory).
The next module that you see inside the System on Chip is the connectivity module. This module ensures that the user has all kinds of connectivity like Wi-Fi, FM radio, USB, Bluetooth, sometimes GPS and Cellular Radios.
These are the basic module that you will see inside the System on Chip. Apart from this, some higher end SoC also contains some other modules, like module for the camera, location, Security, and the sensors.
Now, sometimes due to the size constraint, it is not possible to integrate the RAM (Random Access Memory) inside this SoC. In such scenarios, the memory package is stacked above this System on Chip package, and they are connected using a ball grid array. This kind of packaging arrangement is known as Package on Package (PoP) Arrangement. And this PoP Arrangement reduces the cost as well as the size.
In scenarios, where memory is outside the SoC, you need to establish the connection between the CPU and the Memory, which is done by the module known as Northbridge. So, this module ensures the connectivity between the RAM and the CPU. So, these are the modules you will find inside today’s System on Chip.
So far this SoC technology is more or less limited to smartphones and tablets. But in the near future, you will see this SoC in almost all the devices and applications.
Now the question is, “What about the desktop and the laptop processors?”
So, the answer is, they will be still used in the applications where the size and the power consumption is not an issue. And you required an intensive amount of processing. So, the application like supercomputers and the servers, they still will be preferred over the System on Chips.