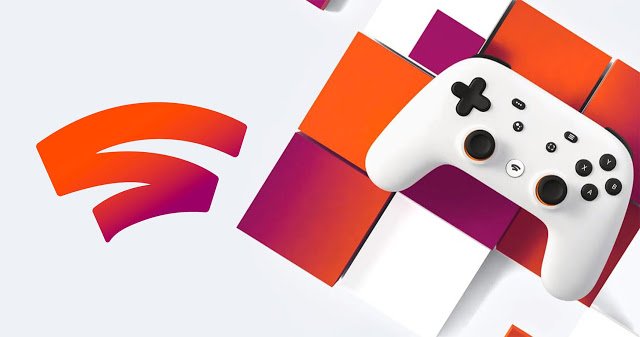 Advertisement
Imagine being able to play any game at full speed and resolution with nothing else but a Screen, Internet connection and a Controller, no PlayStation, no Xbox, not any kind of hardware that you have to buy it to make your game run. What if your game running on the server on the other side of the world and simply fetches the output on your screen.
Welcome to Google’s newest product and its future vision to revolutionize gaming. It’s called Stadia and it is a big move.

Recently on the 19 March 2019, Google announced Stadia at the Game Developers Conference(GDC) in San Diego, the idea is simple but revolutionary to understand why we need to first understand the current problems in Gaming. Up until now, Gamers had to invest in hardware in order to play, this may in the form of Sony’s PlayStation, Microsoft’s Xbox or a laptop or PC with the right amount of RAM, strong graphics hardware, etc. Then users had to buy a game disk or download the game onto their device which was limited to the type of console. This means that you can not bury a friend’s Xbox version of a Game to play on your PlayStation.
Online Gaming is also mostly limited to your console meaning their Xbox and PlayStation gamers rarely play each other. In Google Stadia, a user can play across the platform without the need for hardware apart from a controller the screen can be your phone, laptop or even your TV. Google has released a special controller but has said that you can use any controller keyboard or mouse. The demonstration that GDC shows just how easy it all is.
Imagine you are watching games on Youtube and you discover the latest Assassin’s Creed Odyssey

Advertisement
trailer on Ubisoft’s official channel on Youtubers. You will notice the Play Now button by simply clicking on that button the player is brought directly into the game in a browser in as quick as 5 seconds. With Stadia, this waiting will be a thing of the past and just like that you can go from watching a Youtube video about a game to actually play in the full high-resolution game on that same device with no hardware acceleration.
This is a great innovation and actually, a smart move for Google, they already own Youtube or about 15% of all videos related to Gaming. In addition 64% of the US population above 13 years old play video games which is an ever-rising year-on-year number. 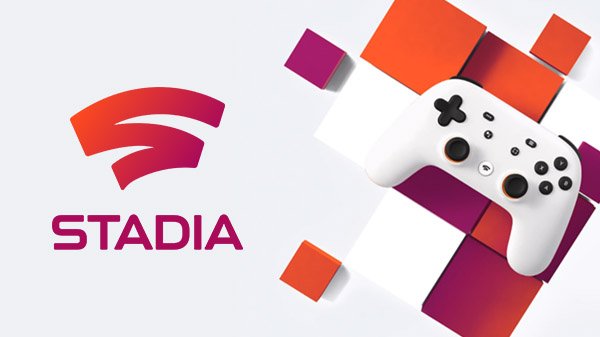 Stadia is the plural of Stadium, the idea is that stadium are places where you can either play or watch games which is Google’s vision for the final product. So this is clearly a revolutionary idea but will it live up to the hype since nothing is downloaded to your device. This means that the whole game is processed on Google’s servers and that in turn means that you need fast Internet to stream, 1080p at 60 frames per second required a 25 megabit per second Internet connection, doing this in 4k requires a possible 30 megabits per second. There are currently 65 Countries that have an average fixed Internet connection of about 30 megabits per second and 76 countries over 25 megabits per second.
So for some parts of the world, it should be manageable even if it isn’t possible now it will be in the future of Internet infrastructure as technologies such as 5G advanced internet speeds.
Stadia architecture is on the top of the Google data center network which consists of the fiber-optic link between hundreds of points with over 7,500 edge nodes all over the world, this means that you’re more likely to have a node near you and hence a faster connection.
Google says that in the future this network will be able to handle 8k resolution at 120 frames per second or more. Google’s catchphrase for Stadia is that the data center is your platform at its core, this means those game developers are not limited to the processing power of a console. They can build whatever they want and Google will scale up as required to suit the gamers’ needs.
In theory, this is incredible, at one point Google touted that currently, its Stadia is more powerful than the PS4 and Xbox One combined. This is an attractive proposal to developers and it’s crucial as ultimately developers will have to make the games available on Stadia.
Google has already announced some partnerships with some big names in the industry like Unreal, Unity, and Havoc. They have also announced their own developer studio and also their popular game Doom Eternal will be coming to Stadia. So, cloud gaming does seem to be the future but the question is will it be Google’s? 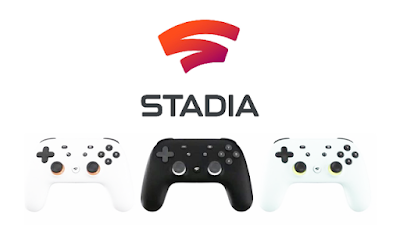 Microsoft’s Xbox has been developing cloud gaming for the past two years and Google’s announcement of Stadia has prompted Microsoft’s head of Gaming to claim that the Xbox also has a big move coming. While PlayStation has been offering cloud gaming for the past three years, it is been filled with many faults. Previously if the service was restricted to streaming on Windows PCs and only in March of 2019 if they allow streaming on Mac and Android the issues that you still need a console at this stage. Sony has not yet announced a console that features for their services.
In fact, Sony has done the opposite with their President stating that they will build the next-generation hardware. Amazon has also in the mix, the company that has not made any big announcement but according to their job listings page, there are openings for cloud gaming engineers. Nvidia and Valve are also embarking with their cloud gaming ventures but are finding it difficult to secure devices like Google has. This is because Stadia will run through Google Chrome giving Google an inside edge.
Another factor that will determine the success of Stadia is the price. A Stadia Boss Phil Harrison, a former executive for both Microsoft and Sony. So Google should be confident in hitting the correct price point in comparison to the competitors. Phil purposely declined to comment on the price or even the potential revenue streams of Stadia. It’s possible it could be a per game purchase or even a more interesting Netflix style service where a user pays a monthly cost to have access to a library of games. Whatever approach is decided missing the mark here could prove to be the end before it’s even begun.
So wrapping up the Stadia announcement is definitely a game-changer. If Google delivers on its promise it could mean the end of the Xbox and Playstation altogether. Of course, the vision is still a while away and there are a lot of hurdles to overcome before Stadia gets there but there is a lot to be optimistic about with Stadia. So just remember this day it could be the day that Google kills the Game Console playing any game anywhere with just a screen and Internet Connection sounds like an amazing proposition.
So, what’re your thoughts about Google Stadia, let me know in the comments section.