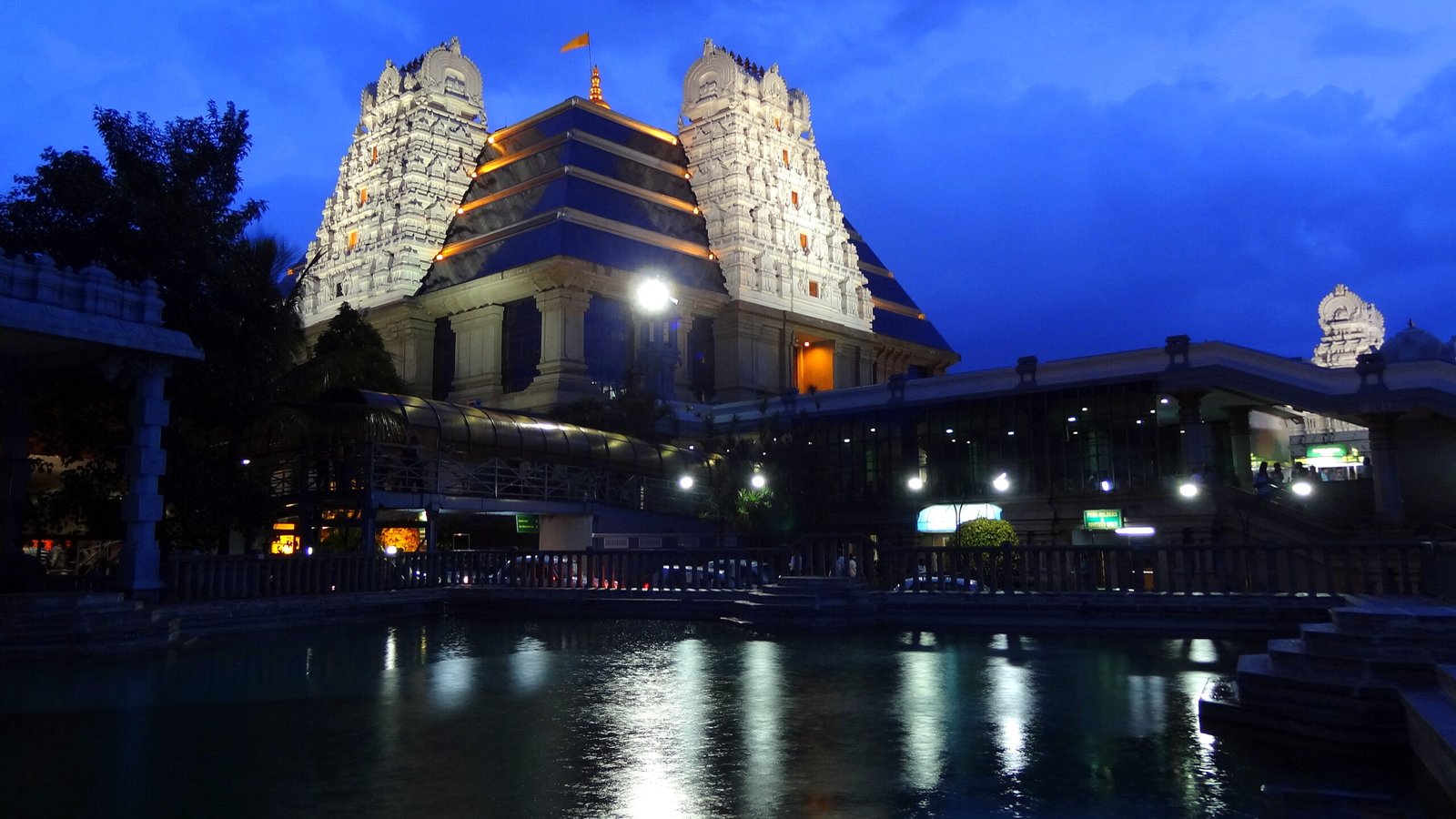 10 Amazing Facts you have never heard about ISKCON

Isn’t it wonderful to know that people all around the world follow Hinduism? One of the most prominent ways was this great man A.C Bhaktivedanta Swami Prabhupada or better known as “Srila Prabhupada”. Swami Prabhupada spread the Hare Krishna, teachings of Krishna and Bhagavad Gita through an organization founded in New York,1966 known as ISKCON. Many big celebrities have converted to Hinduism because it is not just a religion but a way of life. Examples like George Harrison, Miley Cyrus, John Levy, and many more. Let’s look at some facts which will make you amaze.

1) Iskcon Is Not a new Organisation which was made recently

Iskcon existed from centuries back, during the time of Krishna. It is a part of Bramha- Madhva- Gaudiya Guru disciplinary lineage, which was started by Lord Krishna propagating pure devotional service. It is a place where they served people who were in need and gave shelter.

2) More than 700 ISKCON Centre’s around the World:

After suffering from a heart attack twice, at the age of 70, Srila Prabhupada went on a ship journey for 60 days to America for spreading and teaching this Dharma to society so that they could get closer to God! It took 11 years of struggle to establish so many temples all around the world. There are centers in America, Germany, Australia, London, Dubai, Russia, Pakistan, and even in China.

Situated in West Bengal , Mayapur. This is going to be the headquarters of International Society for Krishna Consciousness (ISKCON)  and the biggest temple of the whole world. Ranging from 350 ft height and spreading over six lakh square foot area.

“The temple would be unique as it would not only house the planetarium that would speak the secret of Vedas but it would have a hall on the 1.5-acre area where 10,000 devotees can pay their obeisance at a time,”

The Temple of Vedic Planetarium will also describe all the physical details of the Universe and its relationship with God.

It will be completed by 2022, We must definitely visit this place!

4) ISKCON serves 3 million people in this Planet Each day.

Even during the pandemic and corona times, ISKCON has served almost 30 million people, meals during the lockdown. This is indeed a great effort by ISKCON – “ISKCON food for Life” and “ISKCON food for relief”. The temple provides food which is given to the lord as Prasad.

The world’s largest Bhagavad Gita is situated in New Delhi’s ISKCON temple. Weighing about 800 Kgs and being so huge in size, it has waterproof sheets and those pages cannot be torn by any means. Under Srila Prabhupada’s guidance, his disciple from Italy had printed this book and given it and now is found in India.

There is an estimation of more than 50 crore people who have read the Bhagavat Geetha out of which many people abroad are persuading others to read Bhagavad Gita, The members of ISKCON and Srila Prabhupada Ji has himself told to distribute Bhagavad Gita to every house in order to spread our Sanatana Dharma and culture.

In countries where beef is eaten like America and parts of Europe, Srila Prabhupada Ji had established 100 Goshala’s which protected so many cows from slaughtering and fed those cows. Now there are more than 100 centers and people have begun eating Vegan in foreign countries.

8) Many Gurukuls have been Established by Srila Prabhupada ji

In the times where children are sent to modern schools with all accessibilities. There are schools which teach about the traditions, customs and life lessons which are needed to be learned as a student. The Gurukul system has indeed take empowerment again in recent times.

ISKON is a place, where all people no matter which religion they belong, or which caste they are, all come together to perform skills, bhajans to god, dance, yoga, and pooja to god.

As a community following their set of rules, they are not allowed to eat meat (onion, garlic) too, get intoxicated into tea or coffee, nor perform any activities such as stock market or gambling and No relationships outside marriage are to be followed always.

The Bhakti Vedanta book trust was founded in 1972. It is the world’s largest publisher of ancient and classic works of the Gaudiya – Vaishnava tradition.

More than 80 volumes of these books have been translated into more than 80 languages.

The Bhagavad Gita book which is available here has been translated into 77 different languages. Which includes Kannada, Tamil, Telugu, Hindi, Marathi, and other international languages such as Russian, French, English, and many more.

It has sold approximately more than half a billion books till now!